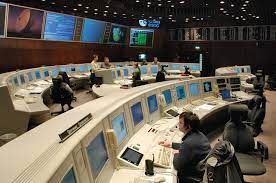 Note: This is a spoof article based on an actual piece of news. Some of the facts have been completely made up.

European Space Agency (ESA) has achieved yet another miraculous feat. The space agency is known for probing around stars, and it is famous for its agenda of exploring space in search of alien life.

Space research is an important part of human evolution. Science often blurs boundaries with fiction on the basis of space colonization. However, only recently a space agency has done what had never been done before.

This just in, ESA has updated the windows of their Mars Rover. The system had been running on Windows 98 for the last two decades. However, only recently the space agency has updated its system to Windows 2000.

Currently, ESA has halted all its operations and ordered all its employees to go on a two-week vacation on this new recent development.

“Our software development guy has gone on vacation for two decades. We haven’t seen him or his children whom he should be sent to work. He still withdraws his salary on a monthly basis, however, he is not in contact with anyone and he has refused to answer any of our queries. We have already given him 20 warning letters as per the company’s policies. On the 200th warning letter, he will be fired,” the chief engineer of ESA explained.

Explaining the problems due to the old Windows 98, the chief engineer explained that they had to delete valuable space data that had been retrieved after spending millions of dollars for space travel, due to storage issues in Windows 98.

How Not To Commit Suicide With Your Beloved: Learn From Examples

The Windows 2000 has more storage in comparison to Windows 98. Explaining the latest development, the chief engineer has also explained that now they will be able to actually see what the nerds from space bring into the lab. Before that, they couldn’t see videos or images at all.

“But we are very good at hiring writers who can write nerdy articles about how far ESA has come in space exploration,” explained the CEO of ESA. 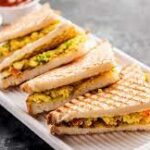 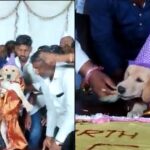