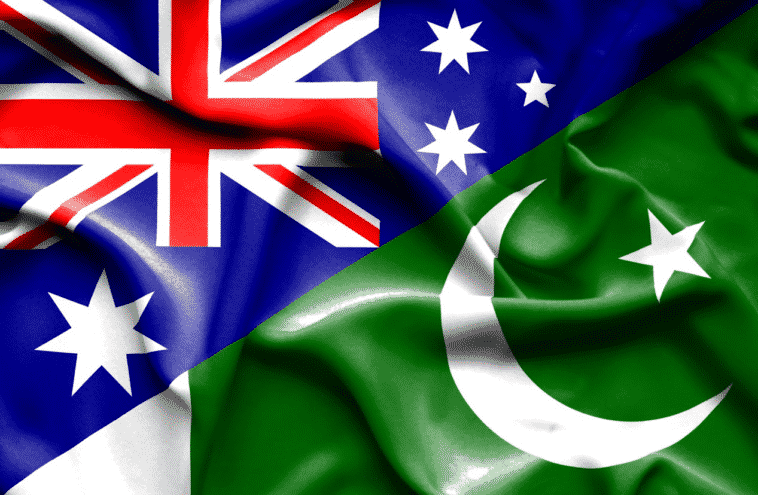 Pak-Australia relations are experiencing a new turn of events since the Australian team visited Pakistan. Both countries are exploring other areas where they can conduct joint ventures and strengthen bilateral relations.

Australia’s Chargé d’Affaires in Pakistan, Bryce Hutchesson on Tuesday said that Australia has always been in favor of Pakistan’s stand for sustainable development, and to see it grow into a developed nation. Pakistan is a country with a wide range of resources, which when used rightly can improve water management, gender equality, and rural productivity.

In the statement, he said, “I congratulate the people and the government of Pakistan in celebrating the 82nd anniversary of the passing of the Pakistan Resolution – the proposal adopted in Lahore in 1940 which foreshadowed Pakistan’s creation.”

We can already see the ties between Australia and Pakistan strengthening – with the help of cricket. Because what better way to bring together people than a sport that is both loved and played in both the countries. With this, we can see the people of the two countries coming together in friendly banter and in support of each other. This is only bringing the people of these two countries together.

Bryce also said Pakistan and Australia have a lot of things in common, and that the two countries have been good friends since the independence of Pakistan. Australia wants to see Pakistan prosper and grow – and build a foundation, which will stand firmly in the years to come.

Rural productivity is one area that can use a little push because the talent and craft in Pakistan’s rural area are vast and if treated right and enhanced – it could not only boost the economy of Pakistan but also inspire and educate people, how important it is to showcase their talent and to earn due credits.

“All this provides a solid foundation for strengthening our bilateral ties, underpinned by a vibrant Pakistani-origin community in Australia now approaching 90,000 people. With the easing of travel restrictions, Australia looks forward to welcoming many Pakistanis to our shores in 2022 and beyond, including Pakistani students returning to our world-class educational institutions,” he added.
He said that growing trade and commercial ties will support post-pandemic economic recovery in both countries.

“There are many opportunities for mutual benefit, particularly in education and agriculture. Australia’s excellence in innovation, science, and technology provides fertile opportunities for business-to-business collaboration” he observed. 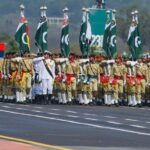 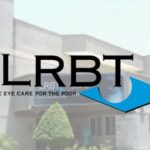