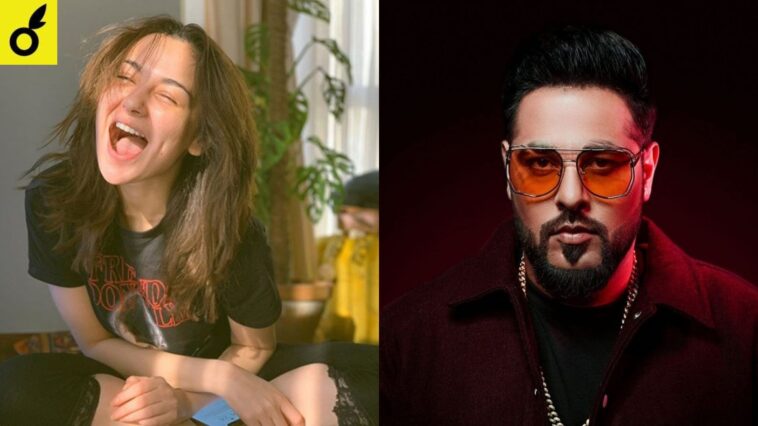 Hania Aamir, a Pakistani actor, has a highly captivating personality, and her fun-loving demeanour draws her fans. Badshah, a Bollywood rapper, also claims to be a fan of the “Dil Ruba” star and follows her.

Hania Aamir, got into Lollywood industry when her video on dubsmash got hype. She has been involved in certain Pakistani Dramas. Such as ‘Meray Humsafar’, with Farhan Saeed. Her latest drama on Pakistani Television is ‘Muje Pyar Hua Tha’ starring Wahaj Ali and Zaviyar Nauman. She does make funny and entertaining Tiktoks to amuse her followers.

Many Pakistani actresses have been liked by majority of the Bollywood actors. And that too, not only because of their appearance but their acting skills too.

In a viral video clip, the “Kala Chashma” artist, Badshah can be seen praising a Pakistani diva. In the video, he can be heard responding to a fan’s inquiry regarding his comment on Hania’s post, “Yes, I follow her, she is a really smart human being.” Badshah also stated that Hania’s tweets make him happy since she has a bubbly attitude.

He praises her by saying,’Bari mast bandi lagti hai mujhe’ , ‘Mood uplift hojata hai ek dum se uski post dekh ke” (My mood gets uplifted the minute I see her posts)”. Adding on, something about her lively personality made him follow the actor.

Badshah further claims, “Just from her disposition, I think she’s a clever human being”. Aamir responded by reposting the video on her Instagram Story and writing, “‘app bhi bhut mast ho’. (You’re also quite animated.) 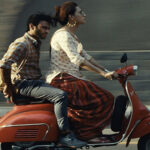 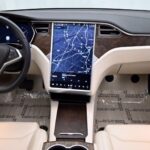