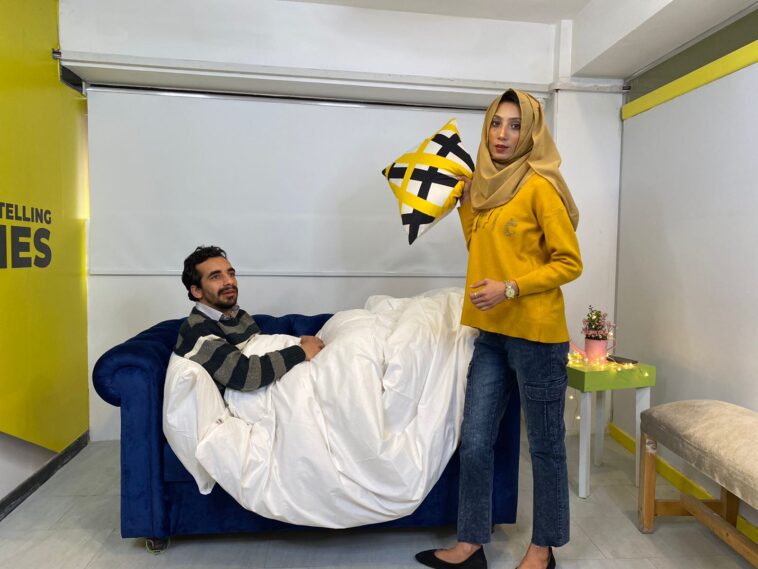 It is that time of the year again, when everyday is a battle for you to have to get up from the cozy comfort of your bed. It’s not that waking up in the morning is difficult, because it’s not. Every morning is just a new beginning, and while we all may not wake up like they show in those super-happy TVCs; we are still generally excited to wake up and start the new day with positive vibes. But in winters the struggle is to get out of bed, not of waking up! Aur phir aese mausam mein, aik aik zarra zarra bol raha hota hai, kia faidah office Janay ka? Itni sardi mein to sirf kambal he best friend hona chahiye, aur phir dimagh kehna shuru kerta hai, office nahien jaunga!

It’s like how those book fanatics explain it, ‘Every morning is just like turning the page to your novel. You are super excited to turn the page and see what it holds for you.’ Or how Derek Shepherd from Grey’s anatomy used to say, ‘It’s a beautiful day to save lives.’

However, the real problem begins as soon as you wake up. You open your eyes, look at the time, and then it hits. Ap aaj phir sey late uthi hain. Par kya karain neend hi itney mazay ki ae us garam garam kambal mein.

It is these thoughts, clouded with the panic looming in your head. The former because you are still under the comfort of warm blanket acting as a shield against the cold air brimming just outside the bounds of your blanket. And the latter because you have to get to your office and you’re late already.

And it doesn’t stop there. Oh No, it gets even more cold when you turn your head and see the person laying next to you still sleeping and your brain goes ‘sakun ki neend jou apkay samney tou hai bus paunch sey dur hai’. Now, those of you who are super single, or don’t have to share a room with your siblings might be like – ‘yeh tou nahen hota humaray sath.’

Bus yehi masla hai. You always find one person in your home sleeping while you suffer from lack of your vitamin blanket. In that moment, you can’t help but feel envious of them because they have something that you don’t. The Garam Kambal!

Because we know for a fact that you’d be sitting on an uncomfortable seat of your office, reading this because you can’t deal with your boss – can’t help but miss the warmth of your kambal. You probably wouldn’t miss it as much if we were to say blanket, right?

Because we can certainly relate. And it’s not something that can be helped. If someone in our office was to just sigh and say kambal – we too would waste a good hour just day dreaming about being under that magical being.

But it’s not like we don’t love winters because we do. And maybe the kambal is the best part about winters.

To sit with your siblings, or partner, snuggling under a warm kambal or razai and watching a movie. Or sitting down with your family – all the phuphos, tayas, chachus and mamus with their countless kids under one blanket and gossiping about the one missing while eating peanuts.

It’s a love story in itself because you know there is no space in that blanket anymore, but you would still move around and make space for your favorite cousin.

We hope and wish the word KAMBAL gets added to the English dictionary as well. It’s such a beautiful word, much better than calling it a blanket simply!

Wanna take a guess at what’s cooking at Neemopani? 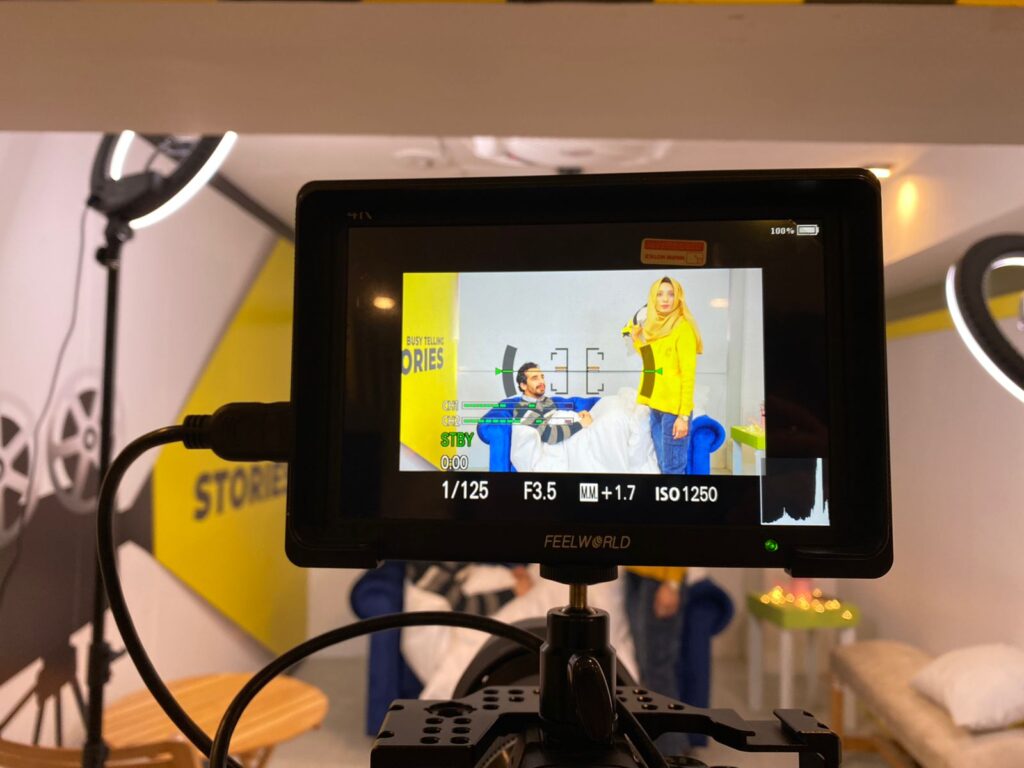 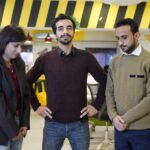 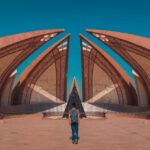