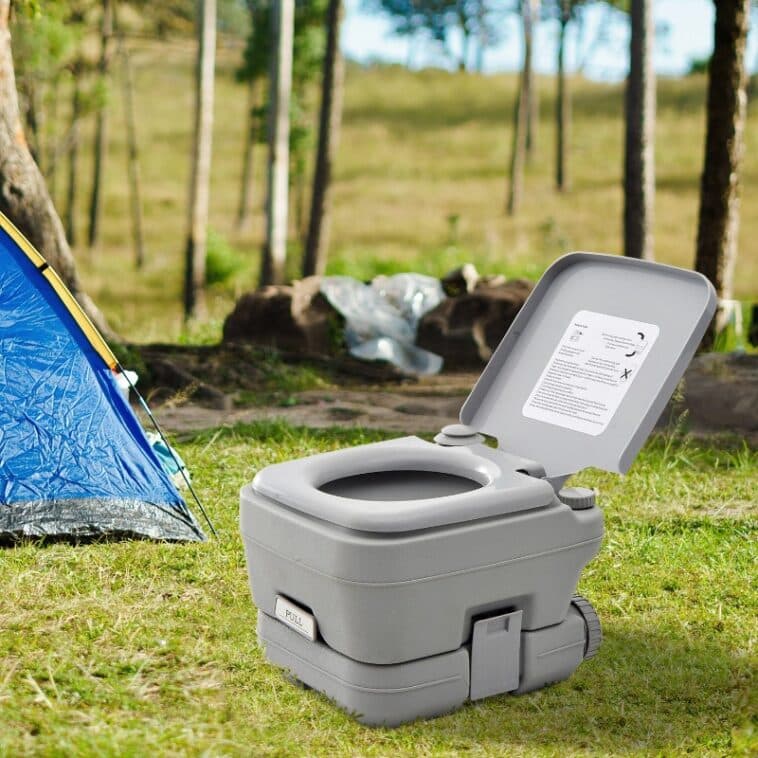 When it comes to pooping laws, things can turn crappy very quickly. Only recently, there has been tension rising in New Zealand for something related to pooping laws. We don’t exactly know if it was the bored lawyers having a little bit of fun, perhaps a senior lawmaker was in that situation himself. But for some reason, the lawmakers found it necessary to legalize urinate or defecate out in the open.

Of course there is a catch here. As long as you haven’t got a peeping Tom, then you are all clear to unload your waste onto the earth. But heavens forbid if there is a creep watching you from somewhere afar, you are responsible and you will have to pay a fine of 300 USD.

That’s not all. You must be able to show that you weren’t being watched by anyone while you took a fresh dump somewhere out in the open. Good luck with that!

How To Be Successful With These 5 habits

In another state of affairs, the law completely backfired. People started marking territories with the newfound freedom, and then later disappeared like bigger flies on the shit. Imagine walking out of your house and finding someone left a present there, and guess what, they weren’t being watched. Of course none of that sat well with the lawmakers who realized the mistake that they had done.

A freedom camping association has risen the issue that people have started defecating everywhere. No matter where you are, you are bound to find embarrassing presents everywhere in public. Now the lawmakers realized that they weren’t doing anybody a favor, especially themselves.

Therefore, according to the requirements made by freedom camping association, the ones who have their stomachs growling should do their business at least 50 meters away from a waterway. Furthermore, the waste should be buried at least 15 cm in the ground. Now, they are going to ask the parliament to implement the changes in the summer season which is one of the busiest periods in the year. 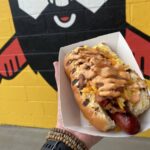 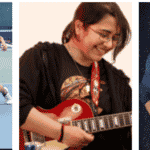