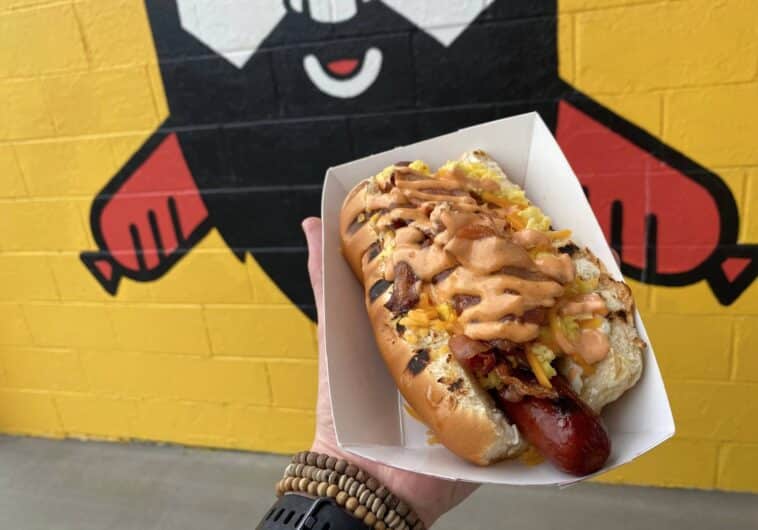 The world is going crazy right now. On one hand, we have problems like overpopulation and lack of resources. People procreate without any planning in their mind. You can bet much of the world’s population was born out of boredom.

However, there are a few capeless heroes who are running the restaurants and actively fighting the overpopulation problem.  This man who happens to be a restaurant owner in Nashville Tann. The spot’s name is Daddy’s Hot Dogs which was obviously a very strange choice of words, considering what they are offering.

The owner is offering free milkshakes to anyone who can show them that they have done their vasectomy. We have heard about restaurants checking for the proof of vaccination but this…is completely on a new level.

Perhaps now the name of the restaurant makes more sense. Daddy’s Hot Dogs is now never going to be the same linear meaning word. According to the owner, who doesn’t love a cold milkshake after an immediate vasectomy? The connotation attached to hot dogs is quite clear here!

Considering how most of the Generation Z is turning out to be, some might fear what the next generation might bring. Maybe it will be one of those generations that considers itself the biggest know-it-alls and well…nobody would want it. It is only good when you are one condescending!

On a serious note, Daddy’s Hot Dogs strange and somewhat trendy offer that the owner made was in response to what is going on in America. Only recently, the legislation ruled that women aren’t allowed to abort their babies. Protests have risen all across the America because of this particular law. Women are proclaiming their right to have control over their bodies.

Amidst such a chaos, people have taken to unique ways of protesting. Among them, Daddy’s Hot Dogs’s offer takes the lead. 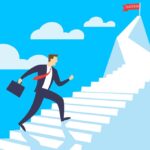 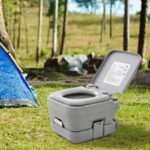