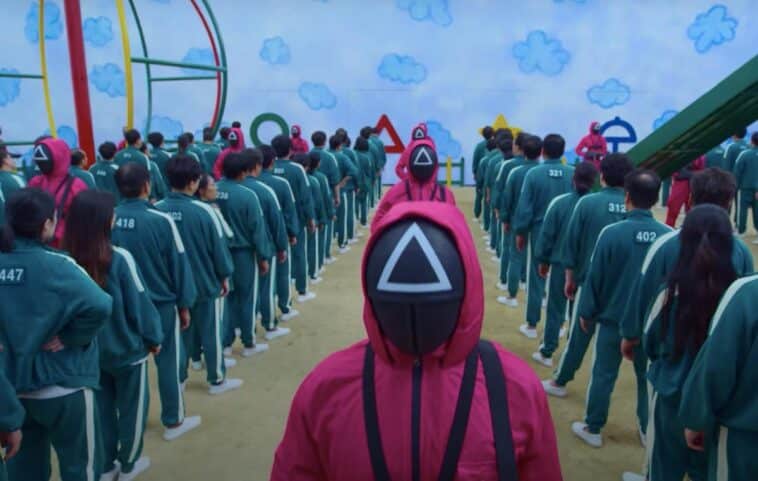 Netflix is recruiting participants for a reality TV show inspired by its most popular series of all time, Squid Game. However, it will not be life or death that is at stake, as depicted in the South Korean dystopian drama. Netflix also confirmed that the popular series would be renewed for a second season earlier this week.

The South Korean thriller series tells the story of debt-ridden people competing for a huge cash prize in a deadly series of children’s games. It holds the record as Netflix’s most popular series of all time, and 111 million users streamed it in the first 28 days of its launch.

Participants need to be at least 21 years old. They must speak English and be available for up to 4 weeks in early 2023 for filming. The 456 participants are a nod to the fictional series, which features the same number of players, with its main protagonist Seong Gi-hun, also referred to as Player 456.

The reality competition will comprise 10 episodes. The idea to make a real version of Squid Game is perhaps a no-brainer and was obvious enough for somebody to have already done it: YouTube star MrBeast produced an unofficial Squid Game competition that’s racked up over 250 million views since it was released in November.

Casting for Squid Game: The Challenge is now open for applications at SquidGameCasting.com. Netflix is seeking contestants from around the world, but they must be English-speaking, a perhaps controversial mandate given that the original series was almost entirely in Korean.

It’s not yet clear how reality shows’ $4.56 million will be distributed. Will it be a winner-take-all payout like in the drama series? Who’s to know! 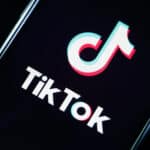