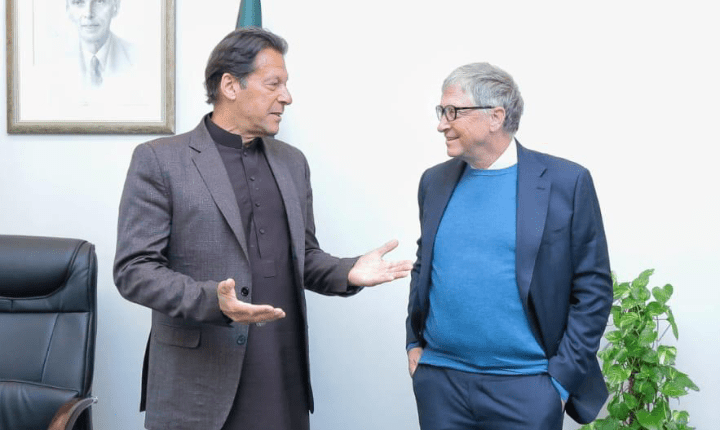 If there is one thing that we Pakistanis are great at, it is the art of meme-making. Our netizens are so focused on creating pictures with absurd lines that can make people laugh, that once during an iconic country-wide blackout, we set a record of making 50 million memes. Just search ‘Fault in our Taars’ and then you will see the greatest masterpiece of our nation. Where the foreigners usually care about running amok the streets and earning some quick cash through robberies, we care about staying at our homes and making others laugh. No matter what comes our way, we will respond with the power of memes. Covid-19? Memes! Earthquakes? You will get people making fun of earth for losing it. Dajjal? You bet we will be doing jihad and making memes.

One such momentous occasion that became the perfect fodder for memes is the visit of Bill Gates to Pakistan. When the Microsoft owner visited Pakistan, it was a grand event because he has shown a great desire to invest in Pakistan and he can bring potential investment into our country. However, we Pakis have to do our duty and release at least a hundred memes for this occasion. You can say that making memes about an occasion is the Pakistani way of honoring any foreign guest coming into our hometown.

Considering how many of us grew up cursing Microsoft Windows or never buying the original one, we had a lot of love to express to the billionaire philanthropist. Let’s check some of these hilarious tweets.

Being a Pakistani we thank you #BillGates for giving us Computer.

Some of the most hilarious memes for Bill Gates visiting Pakistan were related to the common usage of fake windows among most Pakistanis. Some of them are related to how our premier is explaining things to Bill Gates.

Only OGs will get this pic.twitter.com/YoWgZwVjB8

Look around you Bill, I love windows. Nobody knows windows better than me. But I didn't have to sell windows like you, because God had already given me everything. pic.twitter.com/0qiocxVG2F

Getting white vloggers to boost image of Pakistan, is getting out of hand. pic.twitter.com/hisOix8Jee

Of course, none of us could remain sane without expressing our love for India. Some of the tweets were all about how riled up Indians are at how Pakistan is getting visited by Bill Gates. 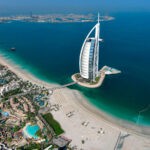