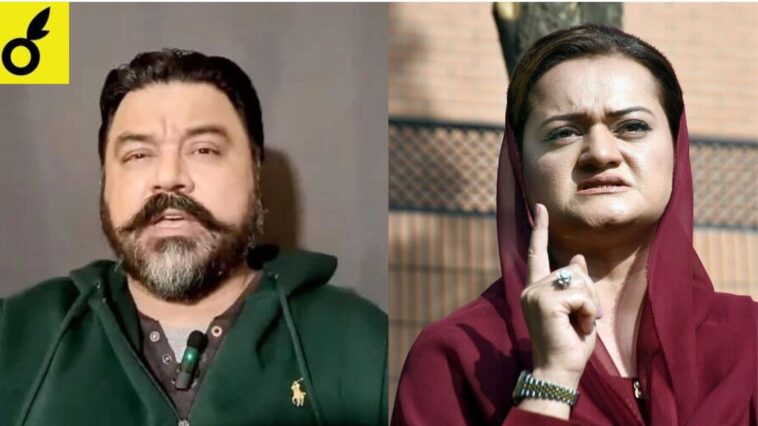 The news of character assassination by Adil Raja on certain celebs has been on the toe tongue of every person and is not coming slow. Maryam Aurangzeb strictly gave reviews regarding this concern. These actresses; Mehwish Hayat, Sajal Ali and Kubra Khan have spoke out about this on their social media. They warned Adil Raja to prove his allegations or rest he will be responsible for his act and words.

In line up with these actors, Government also seeks FIA against these culprits. In a news release, the minister strongly criticised the campaign against the actors. “The entire society must condemn those who are promoting the culture of such malicious campaigns aimed at character assassination and spreading insolence and incivility,” she commented.

Maryam Aurangzeb stated that the artists were not just assets to the country, but also its worldwide identity, because they achieved a standing in society through pure hard work and popularity after overcoming numerous hurdles.

She grieved that anytime a woman gained a lofty stature in journalism, politics, art, or any other sector, the character assassination began. Women were the objects of such slander operations just because of their gender. “The mentally retarded people” only cared about the honour of their own mothers and sisters, but not of the others, she said.

Maryam Aurangzeb even said that the way some people assaulted others for having a different perspective, launched disgusting assaults on women, and were part in insulting and bothering others’ mothers and sisters demonstrated how they had been raised, she continued.

This moral support by our government is indeed a very positive initiative. 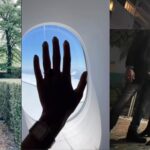 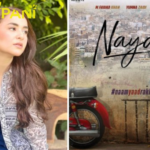