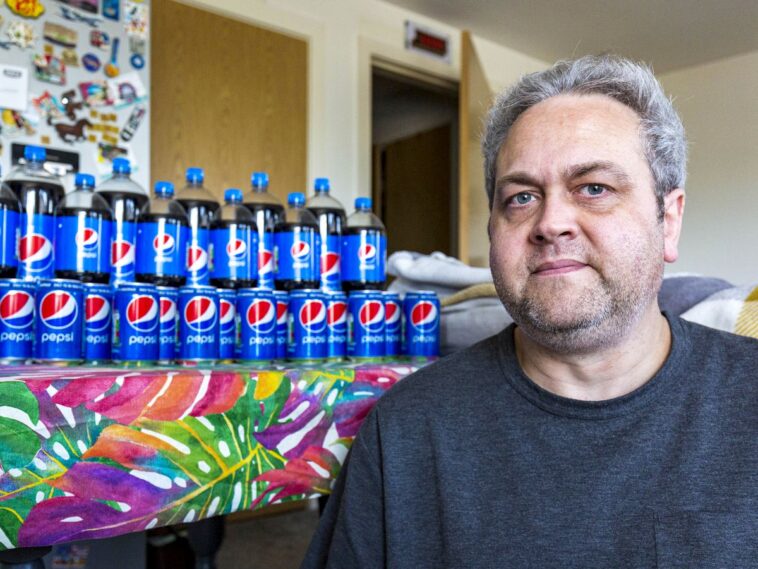 Who doesn’t like soft drink? Most of us are almost addicted to pepsi, coke, or 7up but spending a fortune on them never crossed our minds. A rational human being would never spent so much on drinks. However, there is a person who has been drinking pepsi for 20 years of his life. If we ask for pepsi for the second time in a row our parents would tell us it’s not good for health, it will melt away your joints and what not. Now we can tell our parents about this man who drank pepsi for 20 years and still has his bones intact.

Andy Currie, a supermarket worker from Bangor, North Wales consumed almost 219,000 cans of Pepsi for 20 years. Currie, 41 drank nine litres of pepsi in a day. Addiction is one thing but doesn’t it feel monotonous to drink one soft drink for 20 years. He spent £20-a-day on pepsi, oh my God he spent Pakistani Rs. 5000 on pepsi daily. He definitely put his money to good use.

A man addicted to Pepsi drank 30 cans every day for 20 years. Andy said: “I’ve always loved the taste of a cold Pepsi. Nothing could beat it and I just got hooked.” We also love pepsi and coke Andy but can’t spend this much on just soft drinks. He further added “I work nights so always liked the sugar rush to keep me going. I’d go through four or five two litre bottles of Pepsi every day. “Because I work at Tesco I could just buy it straight after work and take it home.” Andy shared his full story with the world. How he got addicted to how he is trying to overcome his addiction. Andy said “It cost me a fortune to be honest. I could have bought a car every year for the same amount I was spending on Pepsi.”

He further added “I just needed to have it, as soon as I woke up I’d go to the fridge and pour myself a large glass of Pepsi and just carry on through the day. “I remember going to weddings and birthdays and while other people had glasses of champagne I’d be toasting people with a can of fizzy pop.” Andy surely has a way of doing things his own way. No matter if the world is going north, you can always head south.

However, drinking too much soft drink even if you think you can’t live without it, is not good for your health. Andy realized it after, the doctor warned him that he’ll get diabetes if he didn’t stop.

Despite many efforts, weight loss and exercise, Andy was unable to get over his addiction until he met David Kilmurry a therapist and hypnotist. After a single online session with David, Andy is witnessing changes. He has switched to water which is good for health and also friendly on pocket. 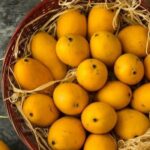 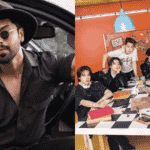