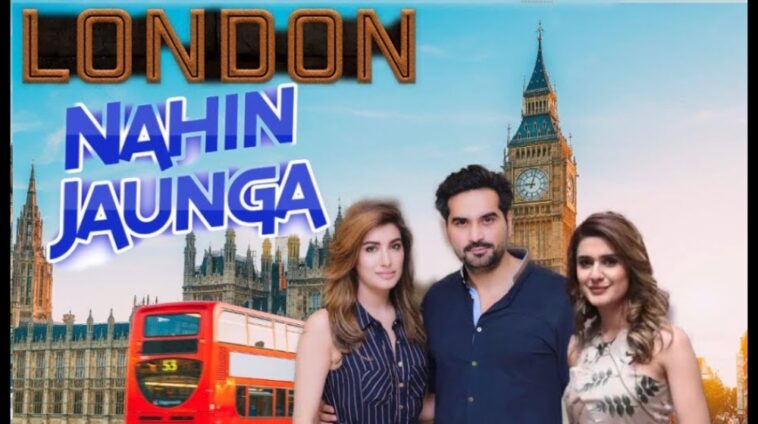 Pakistani Cinema is making the best movies for its audience. It is a breath of fresh air to have films in different categories. We have definitely come a long way to be back on the big screens. it is good to see our films screened at an international festival and we have definitely gained the world’s eye on it. London Nahi Jaunga will be filmed in Turkey. the star cast includes Humayun Saeed, Mehwish Hayat, Kubra Khan, Vasay Chaudary, Sohail Ahmed, and Gohar Rashid.

The producer Irfan Malik said, that this was the third film that he was shooting in Turkey and they will also release it in Turkey. Turkey is a home to him. They are in talk with the distributors in his regard.  As Turkish dramas are popular in Pakistan, he aims to bring both countries closer via the big screen.

He said, “This will be the first Pakistani movie to be released in Turkey with subtitles and dubbing. Turkey has excellent technical facilities for filming and there is a large TV industry in the country. There are 8,000 movie theaters here. I would like my films to be released here as well. They show television series from Turkey on Pakistani televisions, but they do not show Turkish films in Pakistani cinemas. We aim to take steps in this regard to improve the brotherhood and good relations between the two countries.”

Mehwish Hayat said “We are shooting the movie at an exquisite place. I am having a great time with the professional shooting team. Turkish actors are very popular in Pakistan as their television series are popular in Pakistan. I think Turkey and Pakistan should work together on joint projects.” They have shot the first part in Pakistan whereas the second part will be shot in Turkey and some in London.

This is a milestone for the Pakistan media industry because there is no doubt that it will pave the way forward for people from the media industry all over the world to see the talent and creativity that Pakistanis have, and it will give the platform and the confidence that they need in their art to be able to showcase themselves better.

We are very happy that this will be the first movie to be released in Turkey because it will only help in boosting the already existing friendship between the two countries, and gives us hope for a better future. 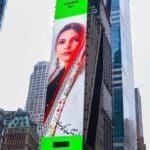 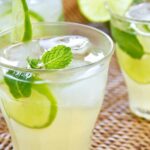