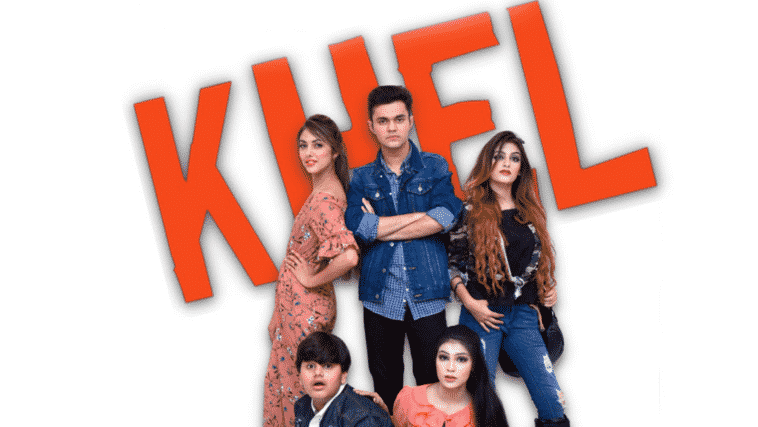 In the pre-COVID era, the Pakistani industry had made its mark and was producing some very good films. But then the horror of the pandemic struck, and all the operations halted. While the pandemic stopped the production of many potential films, it also sparked the creative juices of many writers. An example is a movie called Khel, which is soon to be released in Pakistan. A bunch of teenagers sat together and wrote the movie that would become a family entertainment film. The cast comprises of teenagers.

With Khel, Riverview films enter a niche market by producing Pakistan’s first-ever teenager adventure film. From the teaser, we can see that this movie follows the elements of comedy, light action, and thriller. People will relate to the movie, teenagers more so than anyone else.

To some, this may seem like a risk – to produce a film like this, which is not as aligned with the consensus of the typical Pakistani movies – but when asked this very question, Riverview said that they do not see this as a risk and instead are very proud of pioneering a movie such as this and being the first few to tackle issues like these – and in such a way.

One of the best things about Khel is that it tackles social issues like child abduction, but in a way that causes awareness and guides the younger generation to be vigilant and educated. They often portrayed social issues in movies in a way that only informs the audience of the issue and nothing else. Khel seems like a different movie from this perspective.

Interestingly, Khel also promises a sequel to be released this year, with renowned actors such as Ajab Gul, Saleem Mairaj, and Qaiser Piya playing a significant role. The Director of this film is Zill-I-Atif, and they have produced it under the Riverview production banner. The DOP of the film were Ahson and Nauman Chaudhary. And the Superstars of the films are Manahil Malik, Alaiba Misri, Dua Ali, Sameel Atif, Hassan Qadir, Abdul Nafay, and Abdul Rafay.

Movies like Khel prove the Pakistani film industry is breaking the stereotypes. Invoking thoughtful subjects along with promising comedy is not everyone’s cup of tea. However, Khel seems to have mastered this element already through skilled writing and flawless direction. 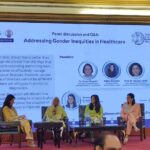 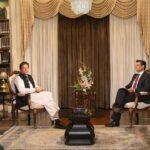