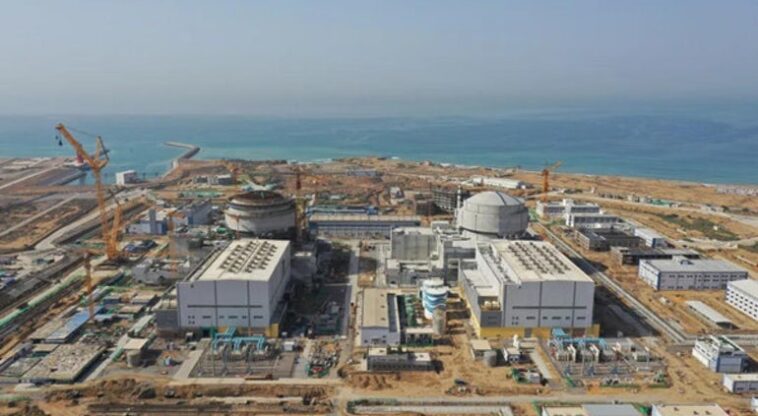 In today’s era, countries have to secure their national interests. The means are not traditional anymore. You don’t need to have guns and come face to face. It’s more than that. The world has gone nuclear now. Pakistan is one of the eight nuclear powers. Being in an unstable neighborhood, there is no choice left not to go nuclear.  The K-3 nuclear power plant in Karachi is going to be operational in March. This will help us to fight the ongoing power crisis.

After signing the ‘Agreement for Cooperation in Peaceful Uses of Nuclear Energy’ with China in 1986, Pakistan stepped into a new era in the Nuclear Power Development Programme. China National Nuclear Corporation (CNNC) and Pakistan Atomic Energy Commission (PAEC) signed a contract for the construction of a power plant of 325 MW at Chashma in 1991.

There are six operating nuclear power plants in Pakistan.

The largest nuclear power plant is KANUPP which has 3 reactors. 2 are operational, whereas the third one will be operational by March 2022. They are funded by China and International Atomic Energy Agency (IAEA). They are regularly monitored by the IAEA. It also holds the honor of being the first commercial nuclear plant in the Muslim world.

The K-3 is going to be the seventh powerplant and the third reactor of KANUPP with a capacity of 1100 MW. K-3 being operational along with other nuclear plants will increase the capacity to 3,620MW by adding 10 % to the energy sector. It is in the final stages of commissioning. It will become operational after the safety tests are conducted.

The authorities completed loading fuel to the nuclear power plant after they received the formal fuel load permit from the Pakistan Nuclear Regulatory Authority (PNRA).

Despite delays due to the pandemic, the power plant is going to be operational now due to the efforts of the authorities involved in it. We hope that the benefits from it will be far-reaching, and its full-fledged support to the energy sector helps to fill the gap in the energy demand and supply.

MSCI To Make Pakistan A Part Of Its Frontier Market-Aray Waah! 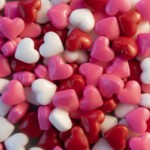 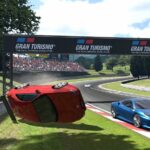