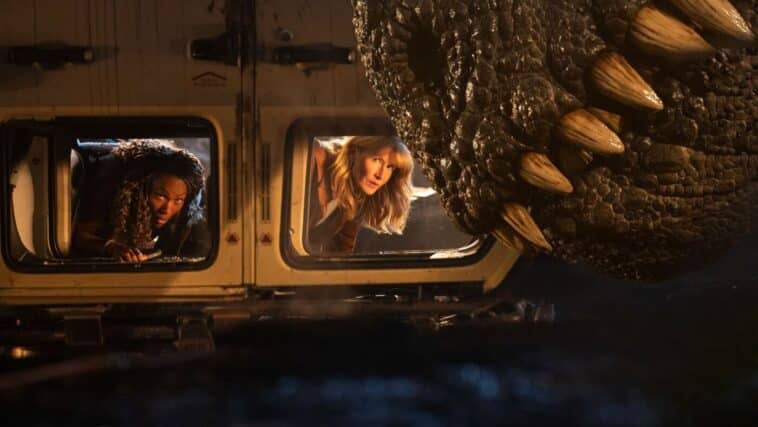 It’s the 21st century and we are still obsessed with dinosaurs. No matter what age you are, dinosaurs will always be fascinating and the credit goes to the film series Jurassic park. The first of the series came out 30 years ago and has all the following generations hooked. 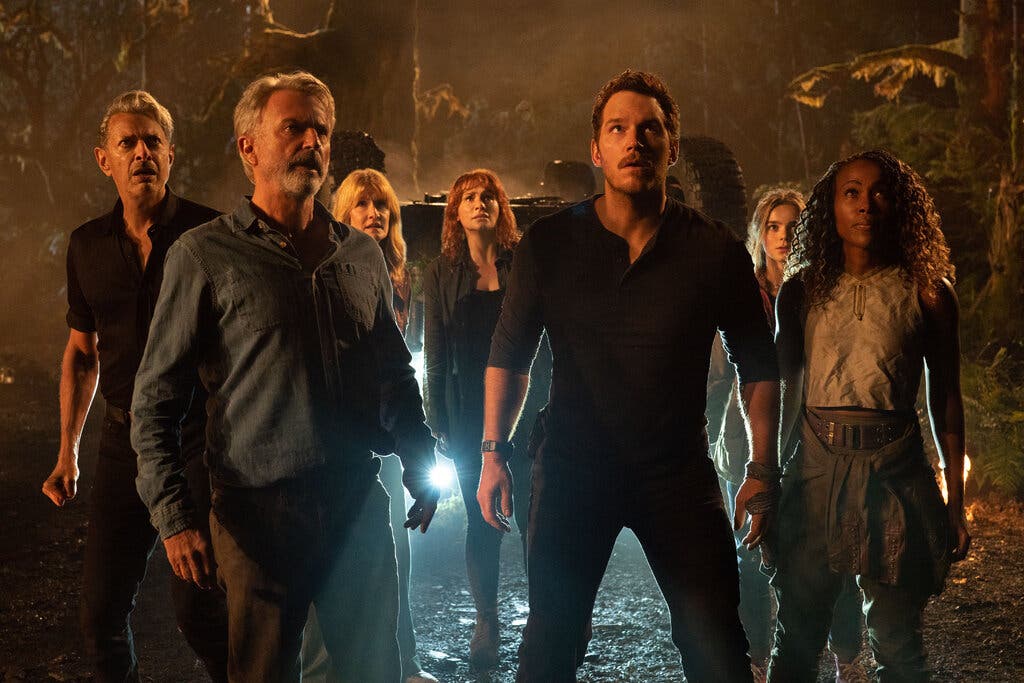 Jurassic World Dominion, the third of the trilogy is out. But looks like it’s nowhere near the 1993 blockbuster. It doesn’t matter if you’ve seen or don’t remember Jurassic World or its sequel Jurassic World: Fallen Kingdom, because an opening news montage lays the groundwork. “Jurassic World Dominion” starts with a nod to “The Deadliest Catch”: A marine reptile snacks on king crabs in the Bering Sea before turning its jaws on a trawler and its crew. Yikes!

While this may have been a much awaited movie, audience does not seem to be very impressed. The movie seems to be overly crowded with too many dinosaurs. Within the world of “Dominion,” the dinosaurs are no big deal. The message seems to be that human beings need to learn to live with them, accepting the occasional pet-mauling or boat-devouring as the price of coexistence. 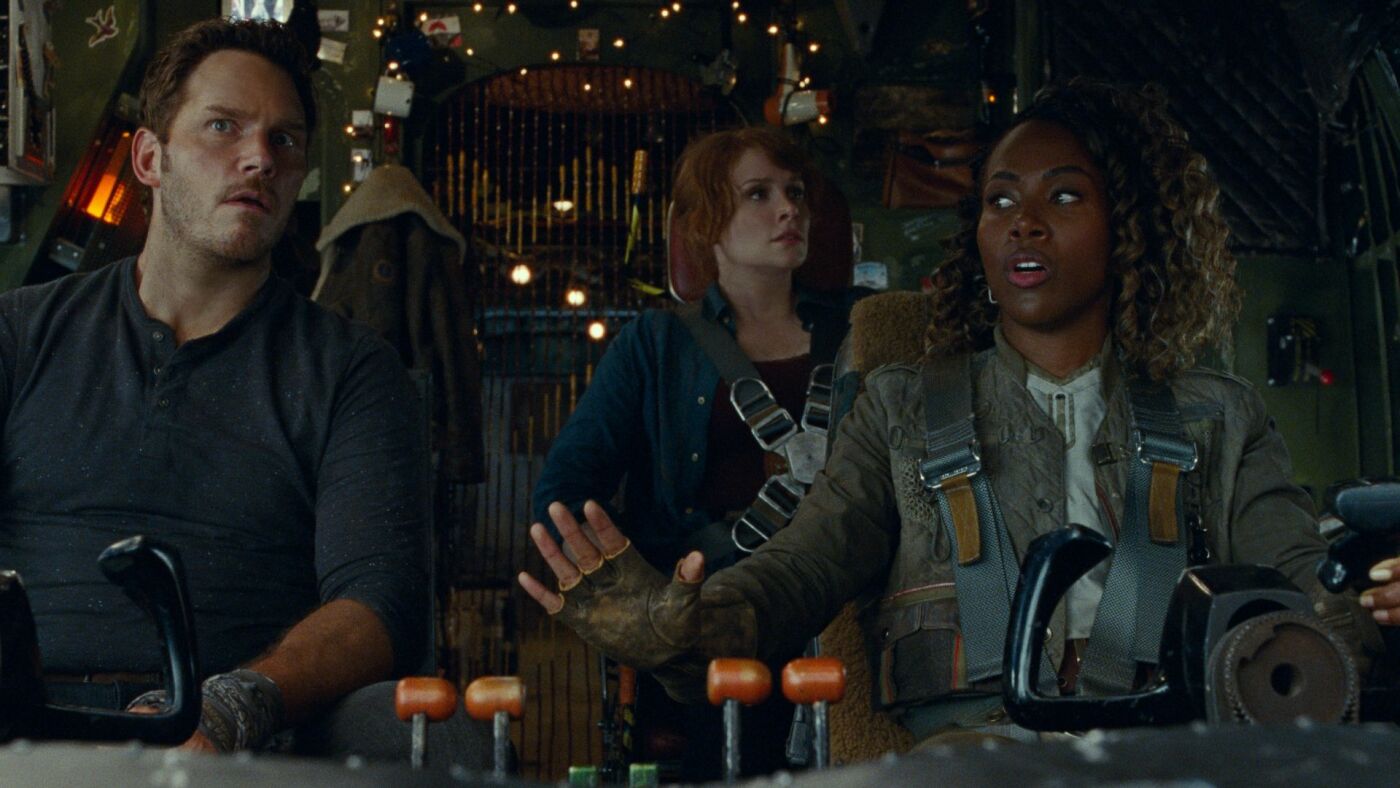 The writer/director/producer who’s had a hand in each Jurassic World movie has repeatedly failed to recapture the magic of Steven Spielberg’s 1993 blockbuster, Jurassic Park. The viewers found many voids and clichés in the story such that it was easy to lose interest in the film. All in all, the effort failed to live up to its hype and fans were highly disappointed. 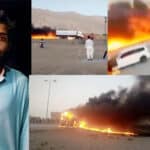