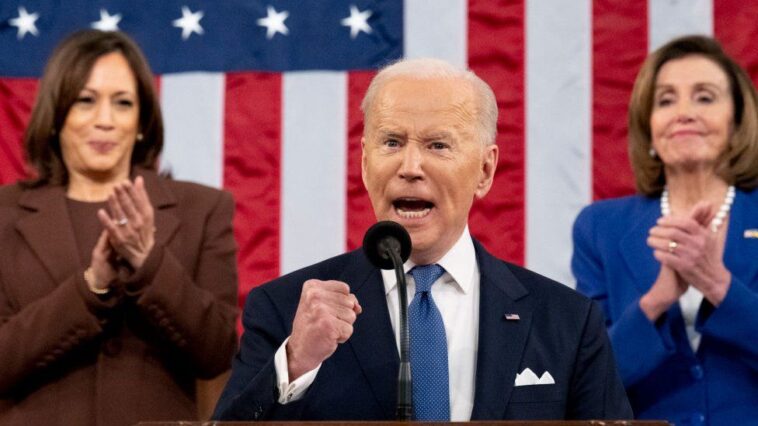 Note: This is a satire article. Some of the facts have been made up completely.

There is a weird trend of US scientists, according to which they are naming animals after the names of US presidents. We don’t know exactly know why such is the case. Nearly 11 animals are now roaming with a label of a US president. It will surely spice up biology. ‘Hey, have you heard about Trump? No not just the orange-haired douche but that creature that buries its face in the dirt whenever it is called. There is also an animal that goes by Trump by the way.’ Demorsphis donaldtrumpi is an amphibious flatworm that buries its head in sand. The resemblance is uncanny…

But seriously. We will never understand why scientists do so. However, we can speculate that they base the name of these newly found unfortunate animals based on what reminds them the most. We don’t even want to speculate what made them name the animal, ‘colon rectum.’

Only recently, those nerds in white lab coats have found a new thing to laugh at. Now that they have done away with presidents of the past, the scientists have found a new name to target i.e. Joe Biden. Based on the logic of naming an object for bearing resemblance to something, the scientists find Joe Biden very similar to a train station, an ice cream flavor, and now…a 10 armed squid.

This poor unfortunate animal is extinct and for the right reasons. Of course, the species must have seen what it would remind the scientists of, and it preferred going extinct at least 328 million years ago. The scientists inspected its fossil and came up with a name that will forever haunt its spirit. Its only crime was to be well preserved in a fossil, which is highly unlikely for one of its kind. The animal itself came into being when an octopus and squid got busy and ended up creating a 10 armed abomination that also rules over America. It is one of a kind animal, referred to as the group of vampyropods, the nasty side effects of leaving an octopus and a squid unsupervised. It had a bunch of suckers in place of arms through which the poor animal used to grab its prey. Really makes us wonder who they are referring to when they named it after Joe Biden… ahem ahem…

So far, the scientists have escaped the persecution because somehow inspecting the vampyropod’s unfortunate remains. They say that this animal was appropriately named because of his contribution to the climate change funds. That is totally a valid reason and not because they see their president as a 10 armed vampyropod at all. 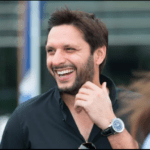 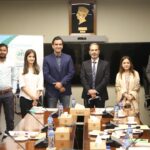