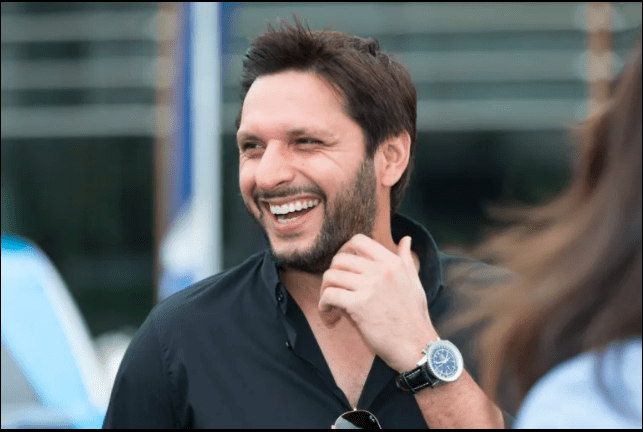 Cricketers after retirement become a part of politics all over the world. The major ones include Imran Khan, Arjuna Ranatunga and Sanath Jayasuriya, Mahela Jayawardene, M. Azharuddin, Alec Douglas, and the list goes on. Shahid Afridi a.k. a Lala and boom boom have retired from cricket now. It is speculated that he is going to enter politics soon. We have our fingers crossed for that.

Shahid Afridi has been focusing on his philanthropic work after his retirement. He said that with his philanthropic work; he wanted to help Pakistan. He has hinted at joining the politics in near future. He has also opened a restaurant in Dubai named Lala Darbar. Afridi is also the brand ambassador for the Kashmir League and plays for Rawalakot Hawks. He said that they will add two more franchises to KPL.

He is not the only one to join politics as other players around the world have also joined after retirement. Some of them are:

The Pakistani cricketers that joined politics include:

Surely if Lala is going to join politics, he is going to have long queues of supporters. And who knows, after becoming one of the popular cricketers, he might become a successful politician. Let’s see how the events turn out in the future. Kya Shahid Afridi karien gai join politics ya kar dien gao wo ye rumours deny? Humain nahien pata aur ap ko bhi. Let’s just wait guys and see what the future holds for Pakistani politics. 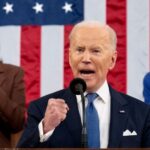