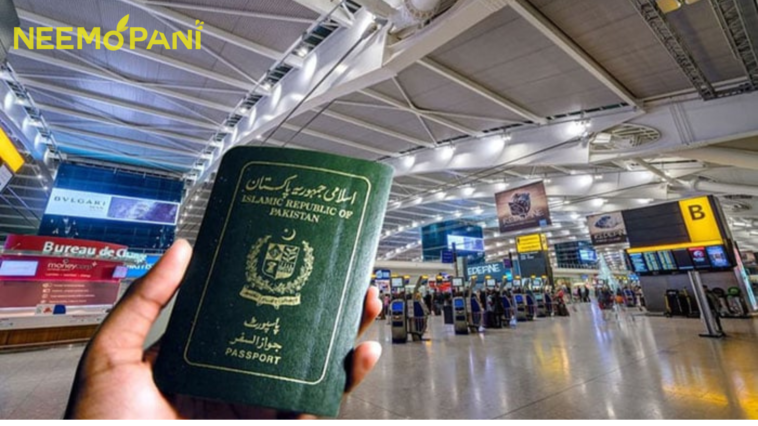 The Passport Index 2022, published by Arton Capital, ranks the strongest and weakest passports in the world. The rankings display how many nations you can travel to or enter without a visa.In Arton Capital’s Passport Index, Pakistan is placed 94, whereas UAE is at the top of the list for 2022, which was recently made public.

A three-tier method is used that comprised visa-free, visa-on-arrival, and eVisa facilities that make mobility score for the countries.

This time, the United Arab Emirates, famed for its high-end shopping and oil reserves, set a new record by producing the most potent travel document ever. UAE citizens can now visit 180 countries without having to go through lengthy formalities. 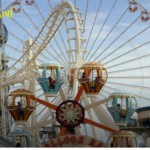