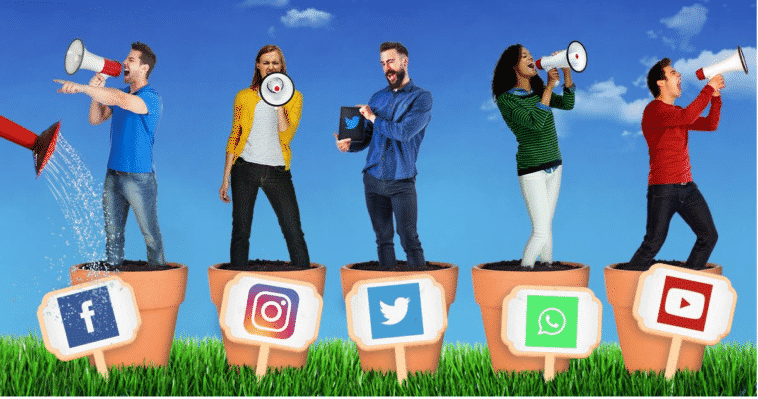 With the resurgence of social media, youth has been addicted to becoming influencers. But one thing they forget is that it is not all glamorous, as they say with fame/power comes great responsibility. Recently, the trends started have been outrageous in nature. Lately, two tiktokers have set fire in the mountains causing harm to the wildlife. As Pakistan is already going through climate change and suffering from the heatwave. The social media influencers should be mindful that they create an impact on the minds of the youth. It is not merely for getting likes or followers.

Social media influencers have the power to influence. The young generation follows them and follows in their footsteps. They have been part of creating awareness and revolutions. Just like Black Life Matters, MeToo. Brands collaborate to increase their influence.

During the pandemic, a lot of influencers came forward to create content that was a relief. From humor to knowledge, it opened a window of opportunity for the newbies. There are no limits and constraints. They can work on their terms freely.

As far as it is entertainment or to help the world cope with the tough conditions, it is fine. But sometimes the influencers go overboard with their ideas to get famous or to get the followers. They forget that the young minds idolize them and replicate their ideas. Some of the recent trends have been harmful and have created controversies.

For instance, tiktoker Nosheen Syed aka Dolly set fire to Margalla hills for her collaboration with a brand. The citizens slammed her for this act. Pakistan is going through climate change and there has been a heatwave across the country. Margalla hills usually catch fire during summer when the temperature soars. The wildlife gets affected. CDA took notice and the FIR was launched.

Let me get this straight. The Margalla Hills were deliberately set on fire… For a fashion shoot? And it was no piddly campfire but a proper strip of land blazing away. People clearly misunderstanding haute here.

Let me tell you how SERIOUS this issue is. Do you know why the WEATHER in Pakistan is so hot these days? We have less than 9 years to combat CLIMATE CHANGE, or the Earth’s weather will NEVER be the same. Meanwhile this ignorant TikToker set FIRE to Margalla Hills just for a— 🧵 pic.twitter.com/FuBL5LNo5a

Earlier, two youngsters had set fire with their lighters to make videos for tiktok. Little do they know how much this could be harmful to the wildlife. This may get them likes and followers.

The influencers should be mindful of their duties and responsibilities. They can play an important role in educating the masses. They should avoid getting into such acts. 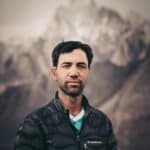