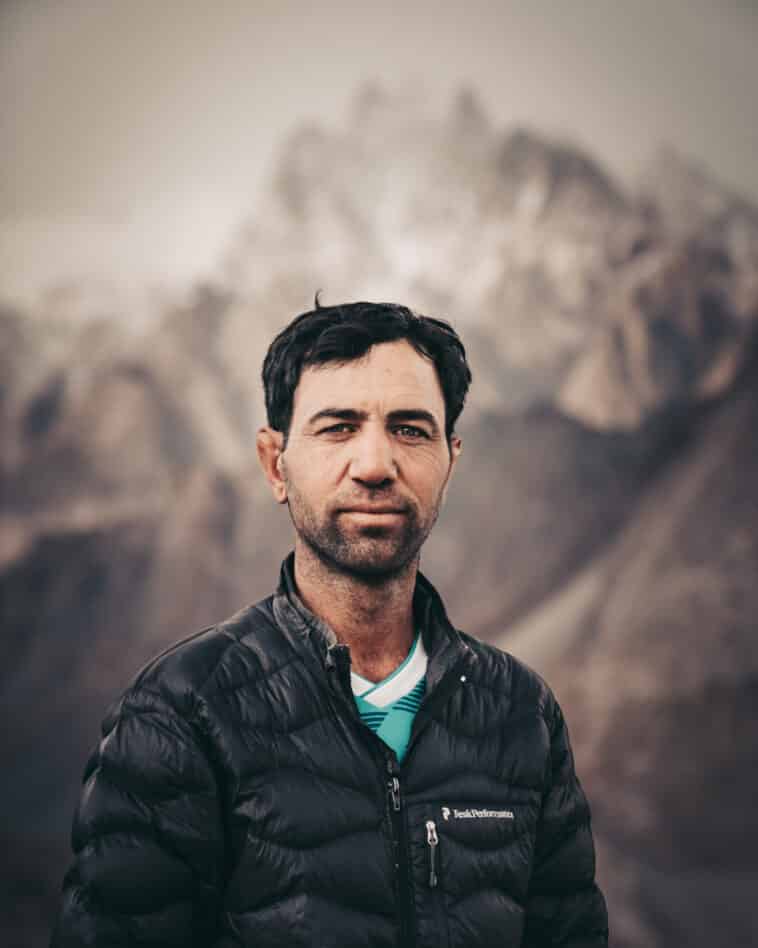 Manglik Sar at 6,050 metres was the first peak he climbed which paved the way for his future endeavors. The 38-year mountaineer belongs to Hunza.

It is not the first time that Abdul Joshi made a record. Back in 2021, he held the record of being the first Pakistani to summit the 10th highest mountain of the world Annapurna of 8,091m. Not only this he also led a Passu Cones summit with a team of 12-member Pakistani team. He is also the first mountaineer to cross Verjerav Pass and FN/Joshi Pass. The mountaineer possesses some extraordinary skills and talents. His strong sense of navigation has earned him the title of ‘Path Finder”.

Recently, he made the nation proud once again by climbing the world’s highest mountain i.e. Mount Everest. After the summit was confirmed, Joshi posted the news on Facebook. The post said “Alhamdulillah! Another triumph for Pakistan! Abdul Joshi has summited Mount Everest – the Highest Mountain in the World. May Allah be praised for all His glory.”

It is said Abdul Joshi is among the country’s skilled climbers. He is more focused on crossing the unexplored or unscaled peaks instead of the discovered ones. Without knowing what dangers might unveil while undertaking the journey, he is ready to face it all. It takes a lot of courage, bravery, and motivation to take a path that no one is willing enough to take.

Abdul Joshi and many others like him are a motivation and inspiration for all in general and mountaineers in specific. They teach us to get out of our ‘I can’t do it’ zone and test our capabilities and skills. 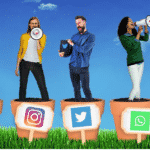