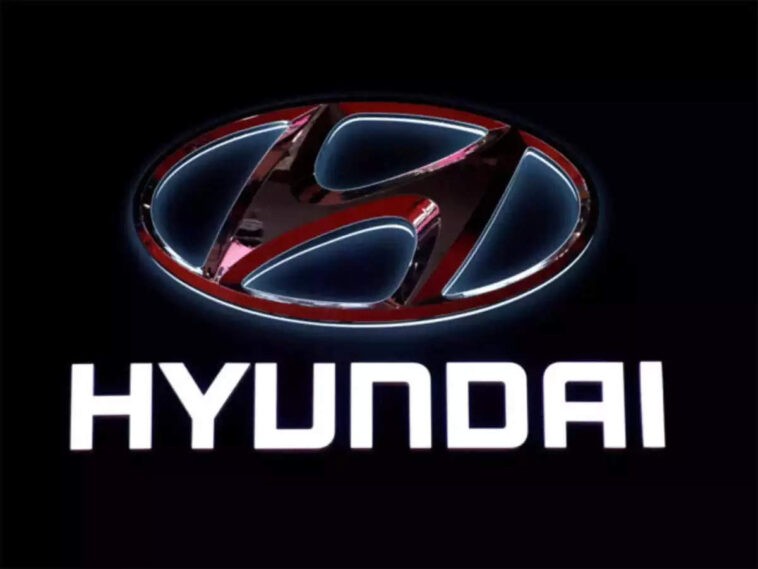 If you are a fan of Hyundai motors, we got some good news for you. The famous automobiles company Hyundai Nishat Motors Private Limited is all set to launch a new model, the Hyundai Elantra 1.6L variant. The car model will be launched by the end of April 2022. Although an exact date is yet to be announced, it is predicted that will be launched before Eid ul Fitr.

Hyundai Nishat Motors Private Limited has already launched a car model before. Hyundai Elantra 2L was launched in 2021. More than 2700 units have been sold. This car model bears a 2L engine and it has received good feedback from its customers. This model is quite advanced, as its engine rivals even the Toyota Corolla and Honda Civic.

Importance Of Sadaqah and Zakat In Ramadan

Now with Hyundai Elantra 1.6L, the market has already been set. Especially since the improved quality of the engine is now fit in a new model, the market of Hyundai is bound to give both Toyota Corolla as well as Honda Civic tough competition. Because of the higher capacity engine, the cars are bound to be more efficient in comparison to their rival markets.

The features of this soon-to-be-released model have not been made official. However, we can assume that it will carry some of the features of the 2L model. The engine will be different, as it follows the 16L model. The vehicle might carry all the features from the previous Elantra Minor modifications that might come in the new model.

The current price for this model is estimated to be PKR 4 million. Here, Toyota Corolla might give Hyundai Elantra 16L a bit of competition. However, the price is a lot cheaper than Honda Civic which gives Hyundai an edge over their Honda rival. Honda’s 11th generation is very expensive, and for those who cannot afford that, might want to purchase Hyundai Elantra. 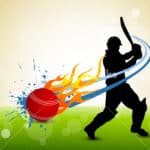 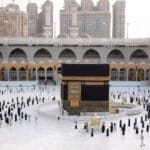