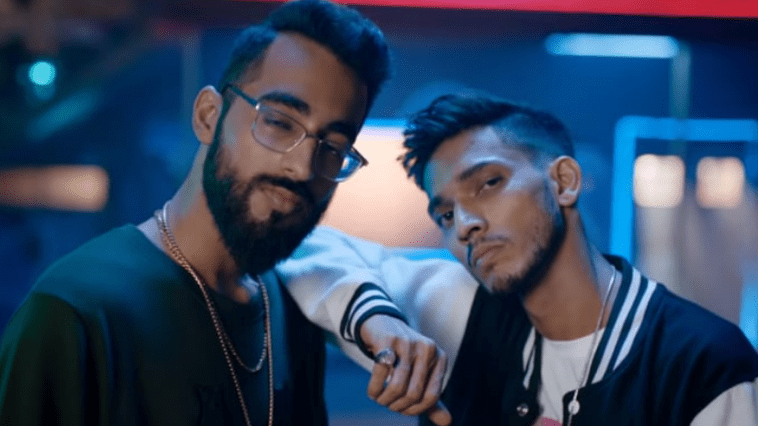 Talha Anjum, and Talha Younus are two young Rappers/Hip-hoppers from Karachi. They have been best friends since they were 16, and are now loved nationwide. The duo is most common amongst the younger generation, and can relate to the lyrics used in their songs.

Rapping in Pakistan is something that is not very widely encouraged, but that does not mean that the people of this country do not have any talent. On the contrary, in the interior area – there is a lot of talent that needs to be encouraged.

They started out their career with the song Burger-e-Karachi, which was released in 2013, and got fame for the relatability that people felt towards the lyrics. In some ways, they did revive the rap culture, and it is perhaps their most selling point.

Hip Hop andhere main tha, aur hum dono torch. This line is the proof of how popular they are among the youth.

Over the years, they have created a lot of amazing songs, from Cali to Karachi, to Laga reh, to Afsaney. These are just three of my favorite songs.Young Stunners

One of their lines say, Zikar hota hai har mehfil main, and I can’t help but agree because they are all the hype right now. Everyone is talking about him, not to mention they did an amazing job for Pepsi, and now Infinix. Such talent needs to be appreciated and played all the times, because why not meri jaan?

Young stunners, are more specially well liked because of their lyrics. The stories depicted in the lyrics speak to the audience, especially the millennials, and give them the strength to chase after their own dreams, to fight for what they want, and to never give up. 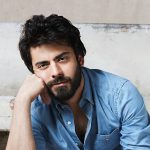 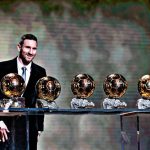