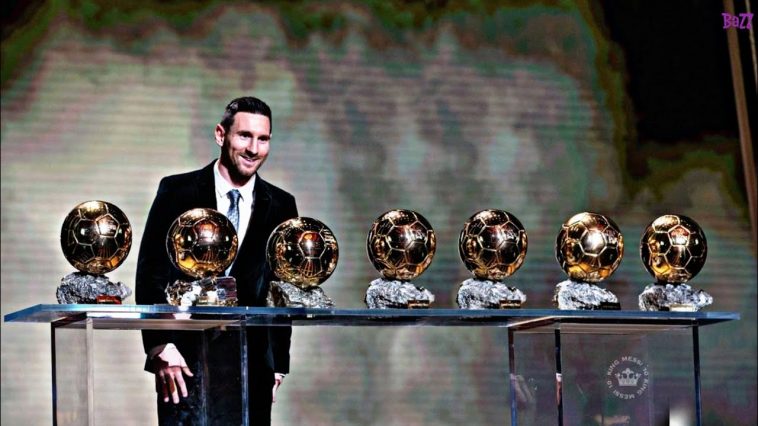 December is the most important time of the year for it is then that the rankings of the best footballers are announced. It is the most anticipated time of the year, and the players’ performance is looked at critically. This year, Robert Lewandowski, Mbappe, Benzema and Messi were all in the spotlight for who will be the best.

Before the results of the 65th Ballon D’or were announced, everyone sorts of already knew who would win the award this year. Messi, forward for formerly Barcelona, and now PSG has made some mind-blowing goals and assists.

This year has been a little extra special for Messi because he could make his one dream come true. Lionel Messi was finally able to bag the Copa America for his country, making everyone proud. I swear, because I remember being up at 7 am, crying my eyes out, with pride looking at my baby-making his dream come true.

It happened last night as well. Lionel Messi was given his 7th Ballon D’or of his career. He is now the most decorated player with the most Ballon d’Ors. Cristiano Ronaldo comes second to him with having won the award five times. The following are the rankings announced last night:

Furthermore, Chelsea was also given the best club of the year award.

When talking about Football, most of us forget that women too play! This year’s Ballon d’Or for women went to Argentina’s player, Alexia Putellas.

Lastly, we here at Neemopani are wishful thinkers, and we hope *fingers crossed* that one day soon, Pakistan wins the FIFA World Cup. For now, we hope that we come out of the investigation unscathed, and qualify for the Qatar World Cup next year!

Also, I had a dream last night that I won the FIFA Ballon d’Or in 2022, so fingers crossed guys! 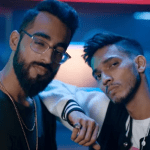 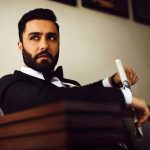