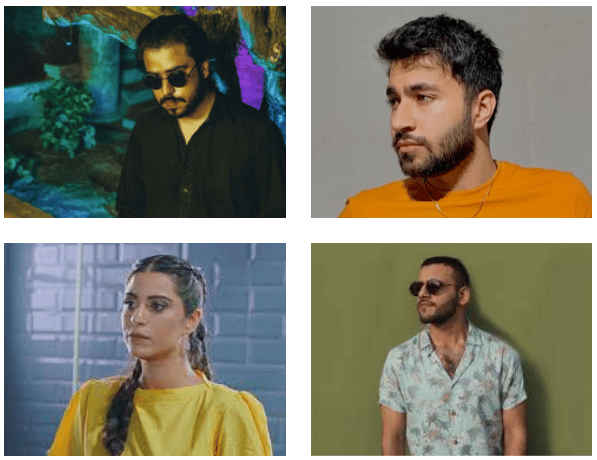 Pakistani singers have been doing wonders. The young ones have turned the game with their innovative and unique compositions. We are all grooving to their songs. The most amazing thing is they are also trending on Spotify. What more an artist needs.

We bring four Pakistani singers for you.

An artist from Lahore, Maanu has captured the hearts of the youngsters. His music is unique and the lyrics are very catchy and relatable. He is a rapper but doesn’t limit himself to the genre. He keeps on experimenting. He has over 95,000 listeners on Spotify, which is amazing.

He is also from Lahore and has been making waves for more than 2 months dethroning Ali Sethi’s Pasoori. Two of his songs featuring Rovalio – Bikhra, and Iraaday have been played constantly on Spotify. He has such a sweet voice which we have been missing in mainstream music. He has a long way to go.

Natasha is a name in herself. She is a Progressive rock, Neo-Soul, Synth-Wave, and R&B and Pakistani female singer who keeps on experimenting with different musical variations bilingually. Every time you listen to her, you want to go back to listen to her.

He is a Pakistani American Rapper, musician, composer, and producer.  He has done experiments in Hip hop, Funk, R&B, Pop, Folk, Soul, and Film. He has worked with Adnan Malik, and filmmakers Ahsan Rahim, Kamal Khan, Asim Raza, and Sharmeen Obaid-Chinoy. He has also produced film music for Laal Kabootar and Baaji.

Hope you liked the list that we have compiled for you. If you have any other Pakistani singers in your mind, do let us know. Stay tuned for more updates on music. 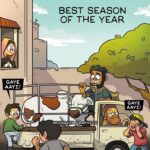