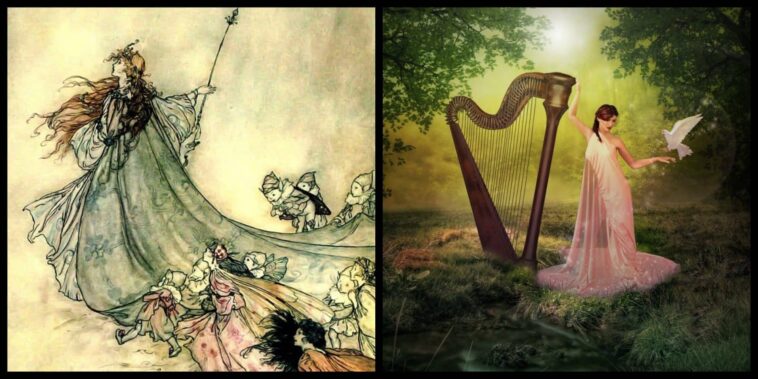 As humans, we love to retain our identity and preserve our roots. It is part of our nature. We identify with cultures and traditions. It makes us unique. Folklore is one important part of history and civilization. They give a sneak peek at the relevant tribe or group of people. Folklore has had a huge impact on society for a very long time.

The word folklore was first used in 1846 by British antiquarian William John Thoms. He described it as “the manners, customs, observances, superstitions, ballads, proverbs and other materials of the olden time.” The study of folklore is called folklore studies or folkloristics.

The interest and documentation started in the nineteenth century when folklore societies also came in place. The folklore elements became part of nationalism.

Folklore is the culture and traditions shared by a certain group of people. It includes tales, legends, myths, idioms, proverbs, etc. Unlike history which is official and documented, it is not documented and is passed on to generations through oral traditions.

The four common types of folklore are:

The purpose of folklore is to exercise the wisdom to understand different perspectives. The ups and downs throughout history have a relevant share in a civilization’s growth. It helps in connecting people through this.  It is also the long-term memory of human society, and society is highly dependent on it. The societies collapse but what remains is the oral traditions that are carried forward by the generations. The intramural working of folklore comes to the rescue.

Nowadays, it is referred to as multiculturalism, cultural adaptation, and syncretism. Studying folklore focuses on social functions which come under anthropology, rather than the theological and philosophical approach mostly.

Some of the common impacts on society are:

To conclude, it is evident that folklores are part of the societal fabric. They define who and what we are. Folklore has a huge impact on society. 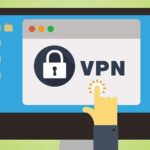