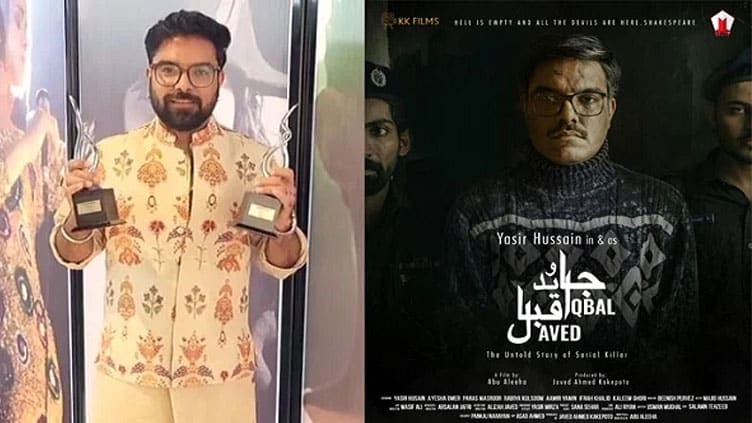 Javed Iqbal: The Untold Story of a Serial Killer, a film which was banned in Pakistan two days before its scheduled release in theatres, has won two awards at the UK Asian Film Festival 2022. Yasir Hussain, who has played the lead and titular role in the film, has won the Best Actor award while its director Abu Aleeha has bagged one for the Best Director.

The film is based on the real-life events of notorious serial killer Javed Iqbal in Lahore who confessed to killing and sexually abusing more than a hundred young boys between 1998 to 1999. He was later arrested and sentenced to death. Iqbal committed suicide while in police custody.

Its really great to know that, a Pakistani film Javed Iqbal won 2 awards at the UK Asian Film Festival, for the best actor and best director 💯 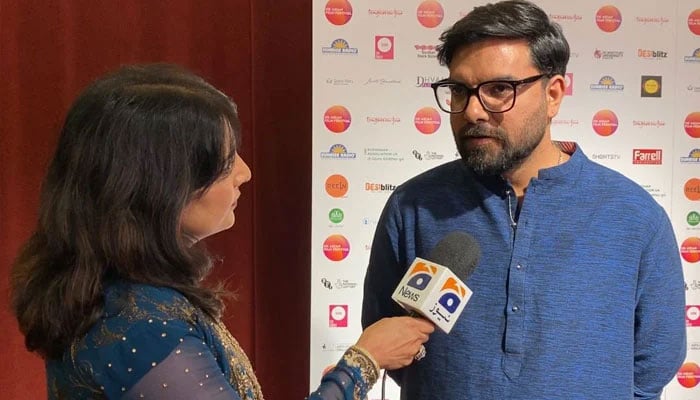 The film was initially cleared by the censor board and had its first preview screening in Pakistan last year but was later abruptly banned by the Punjab government and central film censor board. Both Yasir and Ayesha expressed their disappointment in the banning of the film in Pakistan and hoped that the decision of banning this film will be overturned soon.

During the festival special screening were also arranged to show Javed Iqbal at theatres and cinemas in various other cities of the UK including Leicester, Coventry, Warwick, Stockton and Glasgow. This is definitely a moment to be proud of our Pakistani film industry.

Let’s hope we get to see this masterpiece in our cinemas soon. 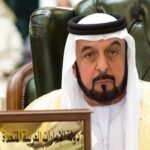 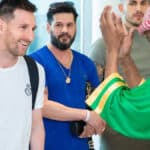