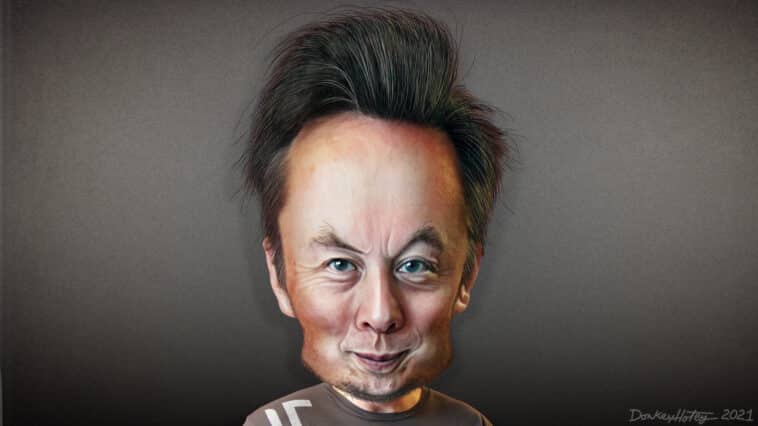 Note: This is a satire article.

There are two things that Elon Musk is famous for. One: making insane claims that nobody is going to believe and people are definitely going to be making memes of. Two: Actually making true on those claims and trolling the trolls who were trolling him on social media.

Only recently, Elon Musk shut many netizens by making the daring purchase of Twitter, the acquisition that nobody was even remotely guessing. And now, half the people are leaving Twitter because either they were trolling Elon Musk, or the transition in power just outright scares them. Who knows next time Elon Musk will someday emerge as the digital overlord…

But digital assets aren’t the only thing that Elon Musk is interested in. Only recently, Elon Musk has showed an immense desire to invest in something completely out of ordinary. Before you read further on, take a look at the tweet that started this mess.

For some, the entire aspect of putting cocaine into Coca-Cola might be quite a shocker. We all enjoy a sip or two of the drink that wouldn’t make us see stars during the broad daylight. Of course Elon Musk is someone who does playing around with words and tweets, and he enjoys placing chaotic seeds of mayhem in the world through these online jokes. He is a billionaire after all, and everything that he says is either a sign or something we greatly value. Who knows given his eccentric nature that he might very well be making a joke about wild animals, and subtly hinting at the rising prices of crypto in that jest.

But it seems that Elon Musk’s joke might not be a joke if one considers the origin of Coca-Cola. It was a drink that came in 1885. Coca-Cola was a medicine bottle used at that time for a treatment for fatigue, cough and some more ailments. It actually carried a portion of cocaine inside.

What Elon means by buying Coca-Cola can have multiple meanings. He might be referring to purchasing Coca-Cola in actual and hoping to restore the medicinal nature of this beverage. 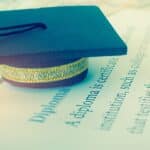 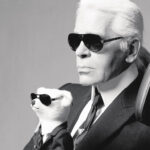