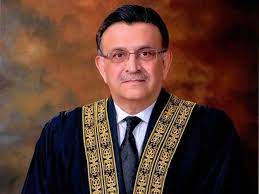 Pakistan has been lucky enough to have leaders and personalities who have been influential and famous in recent times. Chief Justice of Pakistan Umar Ata Bandial has the honor of being named by TIME magazine among the 100 most influential people of 2022.

He received his early education in Kohat, Rawalpindi, Peshawar, and Lahore. He did his BA (Economics) degree from Columbia University, Justice Bandial did his Law Degree from the University of Cambridge in 1981. He became Judge of the Lahore High Court in 2004 where he served till 2006. He declined the Oath in 2007 but was later restored. He became the Judge of the Supreme Court in 2014. He had given important judgments on public and private law issues, civil and commercial disputes, constitutional rights, and public interest matters. He was also part of the 21st amendment and drafted the judgments under article 62 (1F).

Aitezaz Ahsan praised him, “The polite and understated chief justice of Pakistan and antidote to the rising temperatures took on the task when the country’s economy and the civil-military ties were at a critical point. As other institutions lock horns in a battle for advantage ahead of impending elections, the court turned up as the final arbiter.” 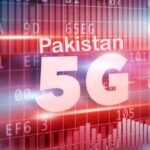