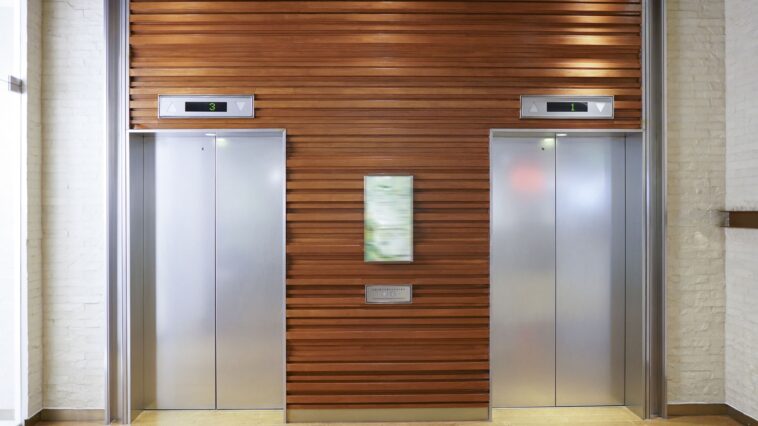 Public urination has become one of the biggest problems in any country. In one of the country’s budgeting solutions, the finance minister had allocated a separate budget for public toilets. However, that didn’t seem to work as people usually made off with the taps and wash basins.

People seem to derive some putrid pleasure by openly urinating in the public. When the ‘sophisticated’ messages on the walls didn’t work, new solutions have been thought to prevent humans from engaging in such behavior. Sadly, humans are well…humans, and the behavior has only escalated. In Boston, people have taken it to do their business in elevators.

“We don’t really understand what’s the problem. The incidents have increased ever since we have made some budget cuts, and did away with washrooms. They were such a waste of time. Now, we have separate holes in the backyard where people can do all sorts of numbers, the most popular being the no 1 and no 2,” explained the high-ranking managers in the agency.

However, only recently, the Boston transit agency has come up with an amazing solution. Acting on the idea, the elevator engineer and urine specialist has explained, “The floor is electrified along with the corner spots. Especially the corner spots. If a stream of stinking yellow water falls on it, it will electrify your family jewels.”

The Boston transit agency has further installed special sensors which detect if someone has pulled down a zipper or pants, and engaged in the dirty business. The alarms ring and special speakers transmit all the vicious vocabulary and insults that will make you think thrice, or even more times before you engage in such derogatory behavior.

“If the human garbage doesn’t stop still, the systems will take in the fluids and flow them around, sprinkling your own piss on your body like a shower. The systems are very effective in stopping such behavior, and we have reported more people going back to the dirt holes in the backyard,” reported the engineers of the anti-urine system. 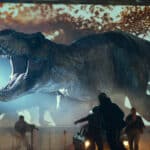