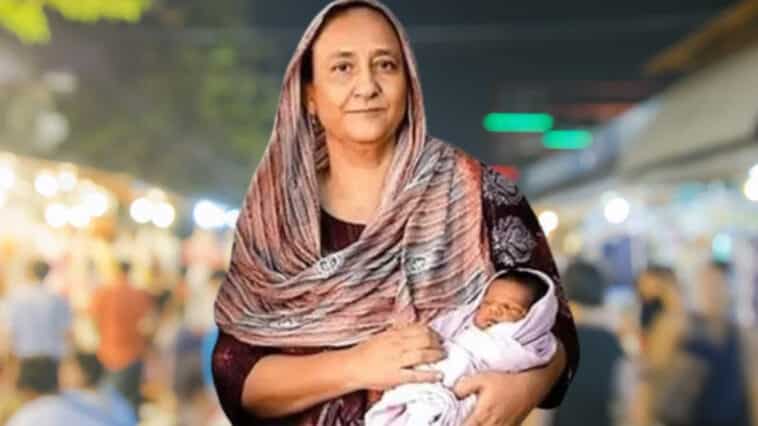 Pakistan has recently been hit with a great loss. Only recently, Bilquis Bano Edhi passed away at the age of 74. Bilquis was a professional nurse and one of the most famous philanthropists. She was the wife of Abdul Sattar Edhi and the co-chair of the Edhi Foundation. Appropriately named the Mother of Pakistan, Bilquis Edhi had mothered a lot of orphans and helpless babies.

According to Edhi Foundation spokesperson, Muhammad Bilal, Bilquis Edhi had been suffering from heart and lung disease. Her situation was critical, especially due to the month-long illness. Due to deteriorating health issues, she had to be shifted to a private hospital. However, despite treatments, Bilquis succumbed to her illness and departed on 15th April 2022.

Before her death, her family had reported that Bilquis’s condition had stabilized. She was admitted to a Karachi hospital. She was rushed to that hospital after her blood pressure had dropped.

According to the spokesperson of the Edhi Foundation, Bilquis had congestive heart failure. She had already gone through a bypass twice.

In response to the sad passing of one of the greatest philanthropists of Pakistan, many officials have taken to Twitter and other social media platforms to express their sorrow. Murad Ali Shah, the Chief Minister of Sindh, applauded her efforts along with grieving for her death.

Fatima Bhutto also expressed her grief in a tweet. She commented on how Bilquis Edhi served the poor and needy in Pakistan.

Very sorry to hear of Bilquis Edhi’s passing, she served Pakistan’s poor and abandoned with great spirit her entire life

Many famous journalists and personalities also expressed their grief on Bilquis’s departure.

The loss of a person like Bilquis is great for the Pakistani nation. She was a woman of character and open heart who had always taken great philanthropic initiatives. While working for Edhi Foundation, Bilquis tirelessly worked for the well-being of the orphans and unwanted children. Despite being absorbed in her philanthropic role, Bilquis had also found time for her four children. 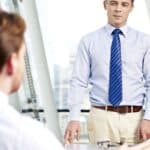