Pakistan and Belgium’s ties can be traced back to the birth of Pakistan. There are many trade agreements and MoUs signed between both countries. On various occasions, Belgium has also provided financial help to Pakistan. Belgium has also helped to establish the Pakistan-EU Free Trade agreement. Recently, both countries have agreed to strengthen bilateral ties in different areas.

Belgium is the country that recognized Pakistan early in 1948. Brussels, the capital of Belgium, is the headquarters of the EU and NATO. It has a very important position in Western Europe. Some facts about Pakistan and Belgium are: 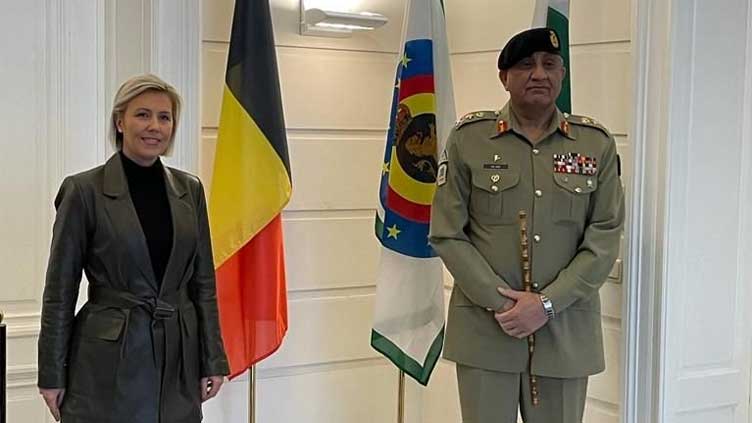 According to the media wing, the ‘Belgian dignitaries acknowledged the professionalism of Pakistan’s armed forces. They also appreciated Pakistan’s sincere efforts for peace and stability in the region and reiterated earnest desire for enhancing bilateral cooperation in all domains.’

The COAS that Gen Bajwa had discussions with the European External Action Service (EEAS) Secretary-General Stefano Sannio and EU Military Committee Chairman General Claudio Graziano. Matters of mutual interest, regional security, the Afghan crisis, bilateral relations between Pakistan and the European Union with the EU officials. He said, “Pakistan values its relations with the EU and earnestly looks forward to enhancing cooperation based on common interests.”

The dignitaries assured Pakistan of their collaborations and appreciated Pakistan’s effort regarding peace and stability in the region.

We are looking forward to more such collaborations and agreements that will help the region stabilize and make Pakistan expand its wings right across the region. 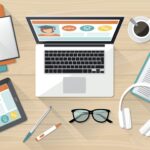