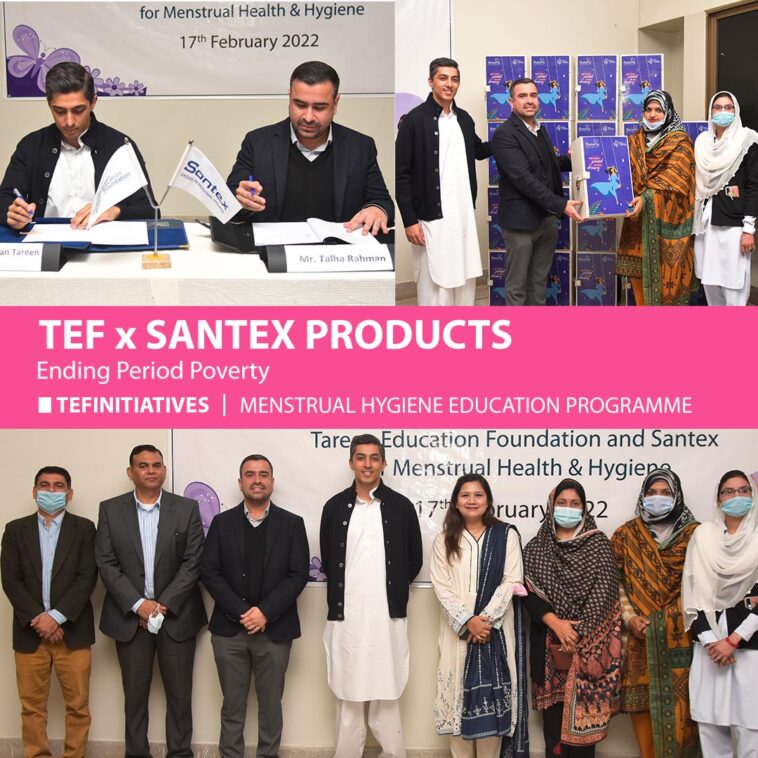 In many countries like Pakistan female menstrual cycle or products related to it are considered a taboo. This is the reason why there is a lack of awareness in the backward areas of Pakistan. To counter this, the Tareen Education Foundation and Santex have signed an agreement of collaboration.

TEF established under the Societies Registration Act of 1860, is a nonprofit organization that works for the improvement of education quality for Pakistan’s marginalized sections. TEF specifically works for making education available to women and the people who can’t afford it. They enable people to participate actively in society. So far, TEF has taken over 85 government schools in District Lodhran, South Punjab. The purpose behind doing so, is to provide modern and digital education to the poor as well. TEF has been improving the education culture of government schools bringing them at par with the private schools of Pakistan.

Santex has been operating since 1983. Santex Products Private Limited manufactures products ensuring the welfare and health of people around the country. One of the most used products of Santex is Butterfly sanitary range which is available to customers everywhere in the country. Moreover, Santex goals are simultaneous to the goals of UN sustainability programs.

The collaboration between TEF and Santex will make sure everyone is provided with a healthy and safe lifestyle. It was officially announced by the Tareen Education Foundation that a memorandum of understanding was signed between the CEO of Santex, Mr. Talha Rahman, and the President of TEF, Mr. Ali Khan Tareen. The MoU signing ceremony took place at the TEF administered Government Amina Girls High School. The CEO of Santex was accompanied by Ms. Erum Adnan, Manager of Sustainability & Outreach. This collaboration will end the period poverty in South Punjab. Mr. Ali Khan Tareen also thanked the CEO of Santex for giving 50,000 sanitary napkins at reasonable expense and sponsoring 20 sanitary napkin dispensers. The ceremony ended with a healthy and joyful throw ball match between the girls of Government Amina Girls High School and Santex team. Santex tried its best but couldn’t beat their counterpart.

CEO of Santex, Mr Talha Rahman, alongside the Manager Sustainability & Outreach, Ms Erum Adnan, visited our core school, Government Amina Girls High School, for the MoU signing ceremony. They were given a school tour which ended with a friendly throwball match! #EndPeriodPoverty pic.twitter.com/MxZgecwRWX

A healthy and safe lifestyle is the right of every human being doesn’t matter what gender you belong to. Moreover, matters related to personal hygiene shouldn’t be taken as taboo because it is something that concerns your health and should never be compromised.

A Woman Of Color Treated For HIV 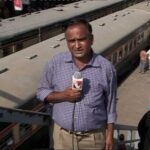 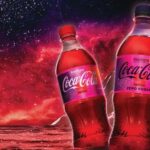