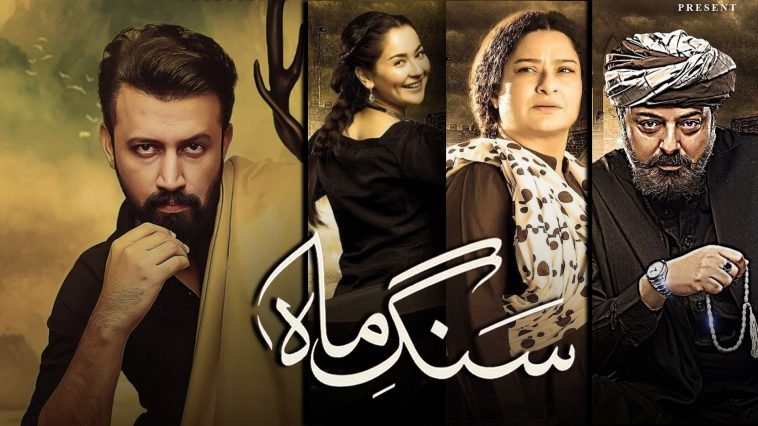 Life has a funny way of surprising us. There are times when you don’t even know that you want something until you hear that it will happen. This is precisely what happened with our Neemos when they heard about Sang-e-Mah. 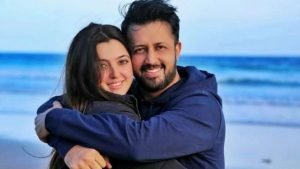 Atif Aslam made his debut in acting in Bol movie next to Mahira Khan in 2011. The film received mixed reviews, but the fans were be smitten by Atif Aslam’s performance! And in all honestly, it gives rise to butterflies in my stomach that flutter all the way to my heart, making it want to explode at the idea of seeing Atif Aslam on TV.

There is not a lot of information about the drama yet. But it is being said that it will be a sequel to Sang-e-Marmar. The latter drama was one of the best dramas we have seen in years and had a sort of sad ending which leaves you longing for more, but you understand why it had to be that way. 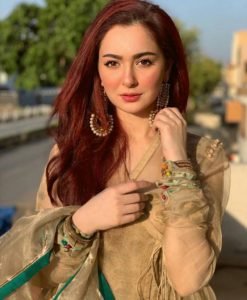 The cast of Sang-e-Marmar was Nauman Ijaz, Kubra Khan, Sania Saeed, Mikaal Zulfiqar, and many others. Okay, so for the sake of Atif Aslam, we decided to do a little research and figure out what to expect from Sang-e-Mah. Because we at this digital content creation studios do not have the patience to actually wait for the drama. 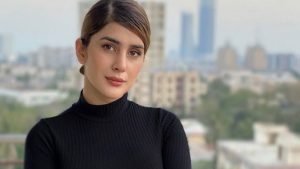 Here is what we think will happen (or instead what we hope for to happen):

Sang-e-Marmar ended with Kubra Khan alone with Sania Saeed, and Nauman Ijaz. Mikaal left for the city with his wife, and that was it. Now, we here at Neemopani, being the storyteller, decided to speculate about what will happen, and here is what we think.

The story will continue from there. Please bear in mind our writer grew up reading a lot of Wattpad and the virus of lousy boys-turning-good-only-for-her is still present in her mind. Kubra Khan will be forced to marry Atif Aslam. The former was a shy, timid sort of girl, and we think the latter in this drama will be more of a masochist, angry, and a traditional Pathan. 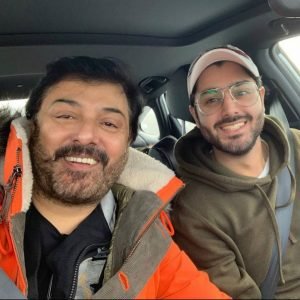 Since the drama highlights the traditional and yet patriarchal values of the Pashtun tribes, it would revolve around the said idea. Obviously, there is a lot of other stuff since the cast is quite extensive. We have Hania Amir, another cute guy whose name we don’t know, and Sania Saeed.

These are all the people that we know of yet.

Whatever may happen in the future, we know the drama is bound to be a success. We cannot wait to see our all-time favorite, the love of our lives, the one and only Atif Aslam! 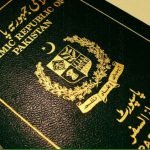