The most anticipated drama of the month is finally out. We are delighted to say that it was just as we expected. The acting was on the spot, and the writing is just phenomenal. The most exciting thing about this drama is that it does not fall in the category of the stereotypical dramas that we see on our tv screens every day. Instead, it touches on practices followed in the Pathan Culture.

This was only the first episode so we do not know much about it but we guess that the story of this drama will focus on the culture of Ghaq. Ghaq is the tradition when a guy can go and fire a round of magazines in front of the girl’s house and everyone will then know that she will be his bride. This tradition does not take into account the girl’s consent. 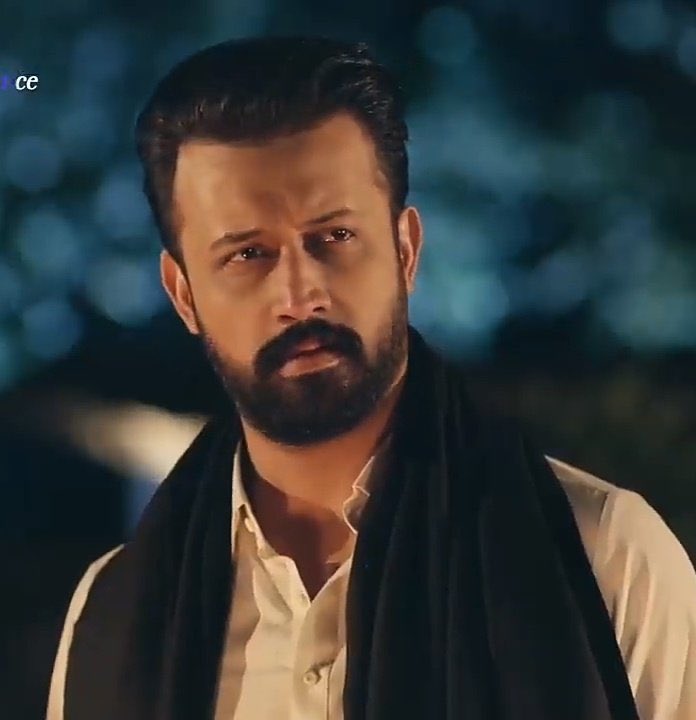 The story revolves around two brothers – Hikmat, and Hilmand. Hilmand will Ghaq the girl that Hikmat lies, and thus will begin the story of the rivalry of the two brothers.

Another great thing about this drama is the strong female leads that are being portrayed, especially by Sania Saeed. She is playing a strong woman who is not scared of the men. She knows how to stand up for her rights, and she often does.

We think that she will cause a lot of problems for the other charactres, because she is the woman to stand up against Ghaq of her daughter, and from there the whole story will begin. Also, there is Kubra Khan who will be playing Atif Aslam’s love interest.

What do you think? 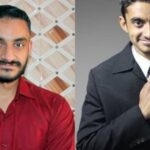 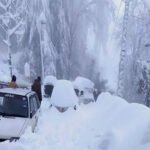