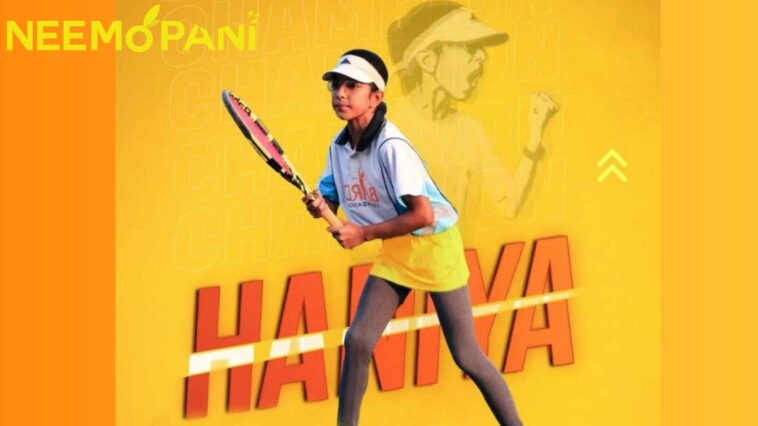 Haniya Minhas, a teenage tennis prodigy from Pakistan, has been signed as a brand ambassador by Adidas, one of the major sportswear manufacturers in the world. In Pakistan, the 12-year-old is both the youngest and the first adolescent athlete to accomplish this feat. In fact, Haniya is one of just a handful of Pakistani sportsmen to ever be named an Adidas brand ambassador. Hasan Ali, Pakistan’s national cricketer, has already inked a shoe contract with Adidas; Azhar Ali and Wahab Riaz, both of whom play for Pakistan’s national cricket team, have been reported to be drawn in by Adidas to become its brand ambassador from Pakistan, but no actual reports have arisen.

I am pleased to announce that @HaniyaMinhas1 is now officially joining the Adidas team as their brand ambassador. She is the first and youngest teenage star from Pakistan to achieve this milestone in Tennis.

Former Adviser to the Prime Minister of Pakistan for Commerce and Investment Abdul Razak Dawood announced on Twitter that Haniya will be the face of Adidas.
New York’s Little Mo Internationals gave Karachi native Haniya a huge boost to her profile when she won many championships there. The event ended with Haniya as the victor in three different categories: singles, doubles, and mixed-doubles.

She subsequently made history by being the first Pakistani star to ever win a medal at the Orange Bowl Tennis Championships, when she placed third. 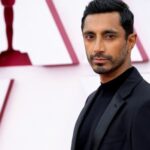 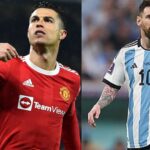