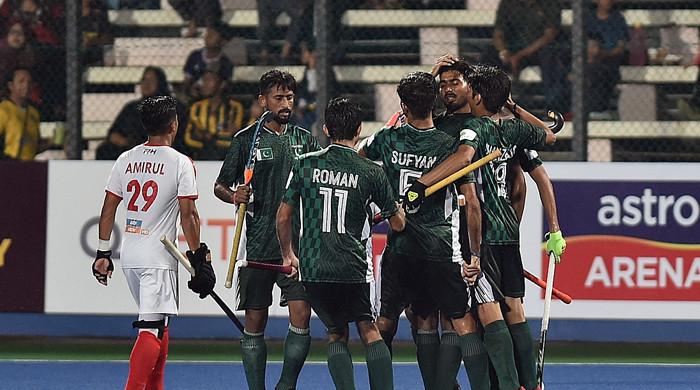 It is the first time in 11 years that Pakistan, the former three-time Sultan Azlan Shah Cup winners, came on victory stand in any international hockey tournament. The team in this six-nation event largely comprised budding and inexperienced players as the Pakistan Hockey Federation (PHF) was forced to pick a very young side after several experienced players did not join the national camp last month.

Malaysia and South Korea play the tournament final on Thursday.

Japan took an early lead through Fukura Kentaro who scored a field goal in the ninth minute. Abdul Hanan Shahid equalised for Pakistan in the 11th minute.

Afraz Ahmad then gave Pakistan 2-1 lead on a short-corner in the 18th minute followed by Roman’s his first goal (27th) which put the greenshirts ahead 3-1.

But soon Nagai Yuma fired back to score his first goal in the 30th minute to reduce the lead to 3-2. However one minute later, Roman slammed his second field goal to make it 4-2 for Pakistan.

Japan again fought back to make it 4-3 when Yuma hit his second goal in the 49th minute before Rana Abdul Waheed sealed the fate of the match with a field goal in the 53rd minute.

This is the 29th edition of the Sultan Azlan Shah Cup. Egypt and South Africa are the other participating teams. 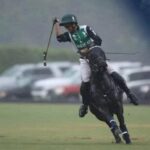 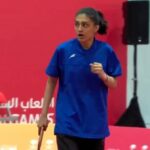