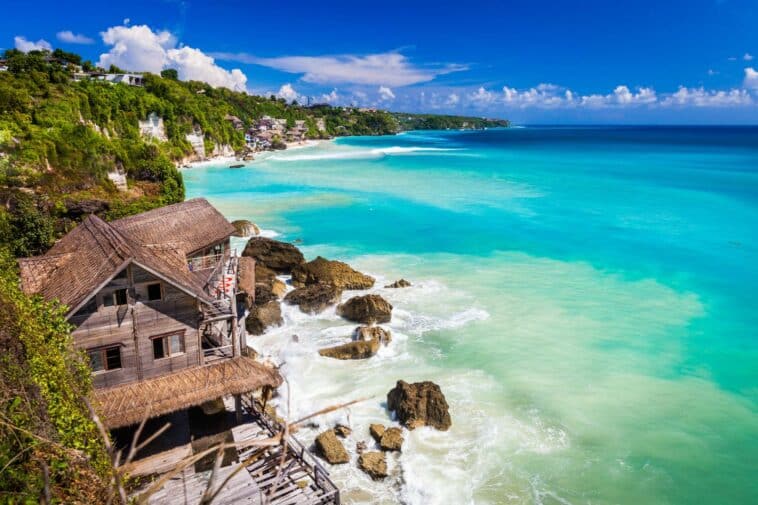 Note: The following article is a spoof piece. Nearly all the facts have been made up.

This just in, a famous company (you can assume who it was, mate) has taken such an amazing initiative that its name will be talked for ages in the list of “Worst companies of the decade.”

The employees had been complaining a lot about the overwork, and the lack of proper breaks. According to the CEO, all the company did was ask 200% out of 100% and sacrifice their personal lives for the corporate sectors.

“It wasn’t even much of a deal even. All we did was ask them to finally let go of the Sundays and start coming 10 days a week to the office. They said it was unreasonable. Many of them complained of never going back to the families. Some even complained about the pain and anguish they had to endure when we sent torturers out of good faith for them to work even harder,” explained the CEO.

As the tension grew, the company finally decided to take a decision which would forever diminish the overworking issues as well as take care of all the employee complaints. The company decided to throw them a 1 week trip to Indonesia, Bali.

What Makes Eid-Ul-Adha So Special?

Commenting on how thrilling it was, the employee Jonas said that they were all very happy to have received this opportunity.

“We were so excited to have received the opportunity to visit the Indonesia, Bali. The company made us sign a few suspicious contracts but we were too happy…and I still don’t regret signing off the slavery contract…Oh shit…”

Everything went smoothly for first and second day when the entire office was sent to the tourist spot. They were all enjoying and having fun right until one of them checked the office page on IG and it said, “26 new openings.”

The employees decided to mount a severe protest but unfortunately, the authorities of Bali threw them in prison.

“We were sold into slavery…well this place is actually better than our original office. Not to mention after signing a few more contracts, they have allowed us to bring our family and extended family also to this place. We cheer at the morning, mine all day and at night we drink, dance and sleep. Such beautiful and stress-free life!” Mary, an employee explains her experience there. 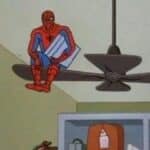 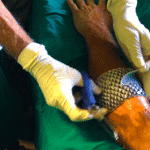