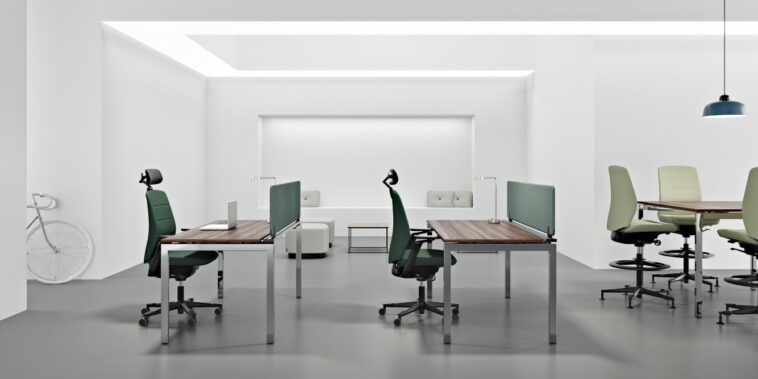 In a recent development, Japanese companies have taken measures to reduce idleness at work. According to a recent survey, 49% of corporate companies in Japan reported having a member who did nothing. According to the survey results, those good-for-nothing people often occupy the offices of managers or CEOs. However, now Japanese companies have taken effective initiatives to start working on curbing these rumors, and instead increase the workplace productivity. 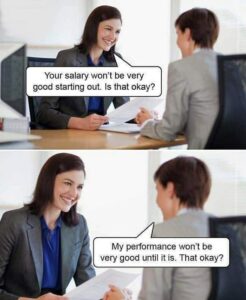 Explaining these critical steps, the companies explained that they are now going to punish the people who told about companies having good-for-nothing employees.

“A company’s reputation matters the most. It doesn’t matter if a CEO does nothing and is running a business that is owned by his father. It is perfectly alright for them to sit by and do nothing!” the CEO of famous Japanese company explained. 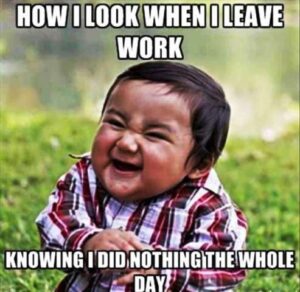 “The managers are the lifeblood of a company. If they don’t suck the lifeblood of another employee, then how is the company going to succeed in its goals. I only take 79 smoke breaks per 3 days and now I am facing issues just because someone told the company that I don’t work. I got to tell you! Staring into blank space requires tremendous effort and energy.” A manager explained about his frustration as the rumour that “49% companies have an old man who does nothing” circulated on the internet. 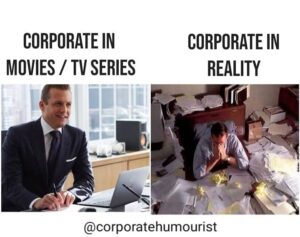 “We have started firing all those good-for-nothing and revenue generating employees who spoke truth on the surveys. The strategy works perfectly because our complaint box is empty now, and we are scoring all 10/10 on corporate websites and platforms. Only recently, we have been ranked as the 2nd best company in the entire street.” The CEO of another company explained.

Japanese companies are now re-conducting the survey, and this time, many people will be hopeful that the results will be more than satisfactory. 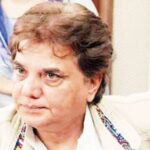