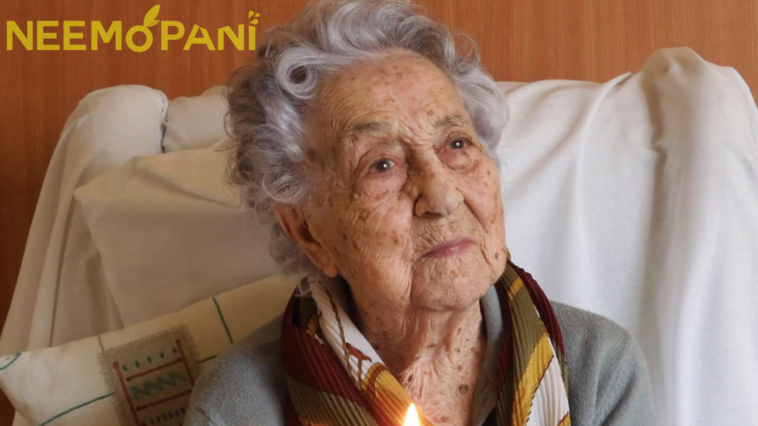 After Frenchwoman Lucile Randon, 118, passed away, a Spanish woman, 115, took the title of oldest living person in the world, according to Guinness World Records (GWR).

One year after her parents’ immigration to the US, on March 4, 1907, she was born in San Francisco, California. When they went back to Spain eight years later, they decided to relocate to Catalonia. Mrs. Morera has been a resident at Residencia Santa Maria del Tura, a nursing home in the area, for the past 22 years. In 1931, she wed Catalan doctor Joan Moret. She describes her wedding day as being quite hectic. The couple discovered that the priest had tragically passed away after “hours of waiting for him.” They were married for forty years before her spouse passed away at the age of 72. She currently has three children, eleven grandchildren, and thirteen great-grandchildren. Mrs. Morera keeps an optimistic outlook on life and believes that everyone, regardless of age, can learn something new every day.

She frequently tweets advice together with her daughter. She credits things like upholding calm and order, cultivating good relationships with loved ones, spending time in nature, being emotionally stable, and avoiding bad influences with her long life. She also thinks that genetics and luck have something to do with longevity.

“She has never gone to the hospital, she has never broken any bones, she is fine, she has no pain,” her daughter told Catalan News on Wednesday.

After surviving both World Wars, the Spanish Civil War, and the Spanish Flu pandemic, Mrs. Morera battled off Covid-19 in 2020. Just a few weeks after celebrating her 113th birthday, she contracted the influenza, but she recovered fast. 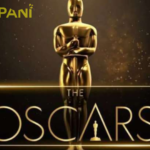 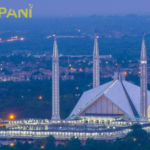