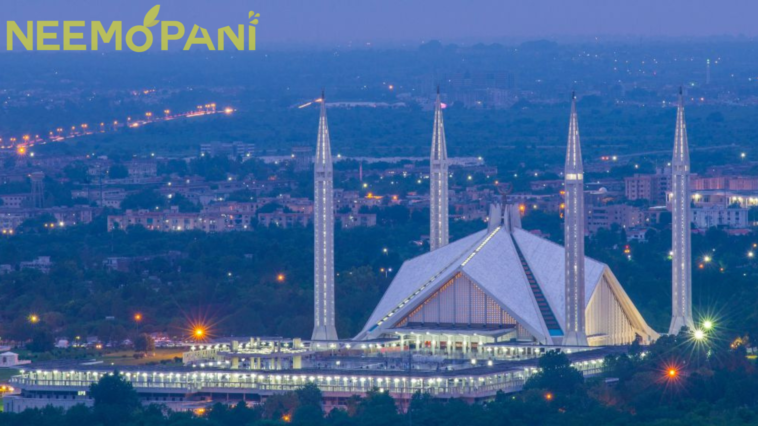 According to Captain (r) Muhammad Usman Younis, the former CDA Chairman and Chief Commissioner of Islamabad, the most expensive plot in CDA history was sold at auction.

According to the information gathered from the sources, an auction for a 5,952 square yard plot in the Blue Area (F-7/G-7) area realized a total of Rs 8.54 billion at a rate of Rs 1.435 million per square yard.

In a tweet, Usman revealed that the deal netted Rs. 8.54 billion for CDA. He praised the municipal organization and said that the administration had earned a total of Rs. 11.95 billion from the sale of four properties.

During the auction, the CDA sold six parcels of land, two in Sector I-14, one each in Sectors I-8 and G-9, and two in the Blue Area.

CDA just auctioned Islamabad’s most expensive plot in its history with price of more than 8.54 billion. Total 4 plots sold so far for an amount of 11 Billion 95 Crores. Keep it up team CDA.

It was reported earlier this week that CDA intended to sell off 47 plots, including commercial, orchard, poultry, and vegetable plots, in order to collect Rs. 20 billion.

As an added bonus, Usman tweeted about the auction’s promising beginning.

Two plots in I-14 Markaz sold for a combined Rs. 1.3 billion, and he also said that property in I-8 Markaz with a reserve price of Rs. 1.2 billion is likely to earn Rs. 1.5 billion at auction.

CDA auction has taken a very good start. Two plots in I-14 Markaz sold for Rs 1.3 Billion combined. Another plot of I-8 Markaz with reserved price of 1.2 Billion likely to end up at 1.5 Billion. 🤞

Additionally, BS-20 officer Captain (r) Muhammad Usman Younis was terminated yesterday due to an alleged conflict of interest between a renowned businessman and a local politician.

It is worth mentioning that since August of last year, he has held the positions of Chief Commissioner and Chairman of CDA in Islamabad. 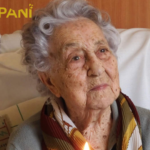 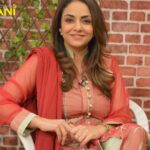