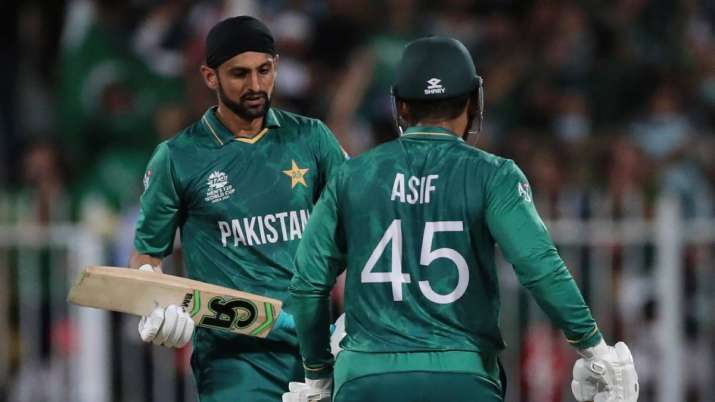 Lo and behold, Our green shirts did it again. Pakistan bagged another victory against New Zealand in the T20i world cup. And we cannot contain our excitement.  The intense atmosphere that took over Sharjah with the jam packed crowd chanting for Pakistan, undoubtedly created pressure for the kiwis. Although New Zealand’s captain made a statement prior to the match saying he hopes Pakistan won’t hold any grudge for abandoning the tour and will play in full spirit. Well, can’t say anything about the grudge but the game was played not just in full spirit but also in full bouncing back action.

Pakistan won the toss and chose to bowl which again proved to be a great decision by the captain Babar, as the boys bowled Yorkers, LBW’s and managed to make perfect catches taking 8 of NZ’s wickets. And the entire atmosphere of the ground changed in hopes of bagging this victory against our abandoners.

As the green shirts began to bat, the match became unexpectedly intense and most of us were definitely biting our nails as our 5th wicket fell. After all, we had to show NZ what they missed out on by abandoning the tour and we had to avenge our heartbreak. The hopes of everyone stuck with Asif Ali and Shoaib Malik on the pitch and Boy, they did not disappoint.

Asif Ali and Shoaib Malik began to thrash the bowlers with their Fours and Sixes, managing to to even out the score and winning the match for us. Our favorite player Hassan Ali tweeted in congrats for the team.

Alhamdulillah! With the grace of Allah Almighty and prayers, love & support of you all, we've been able to win another match today. Mubarak to @HarisRauf14 on another match winning performance and well done to @AasifAli2018 & @realshoaibmalik bhai 👏🏻 #PakVsNZ pic.twitter.com/z18BWU1Pbx

Let’s not forget, the majority crowd in Sharjah were chanting for Pakistan and they could just not stop mocking the Kiwis in ground. Akhir humour main Pakistanion ko kon peechay chor sakta hai.

Nevertheless, Congratulations to Pakistan for securing another victory and making the nation extremely proud. Our respect and support for the Green shirts are immense and we hope to bring home the Trophy soon.

If you're facing any issues regarding your security
Feel free to contact Asif Ali and Shoaib Malik 🌚#PakvsNz pic.twitter.com/1f5LPjWijV

As for New Zealand, don’t worry we surely did not hold any grudge. 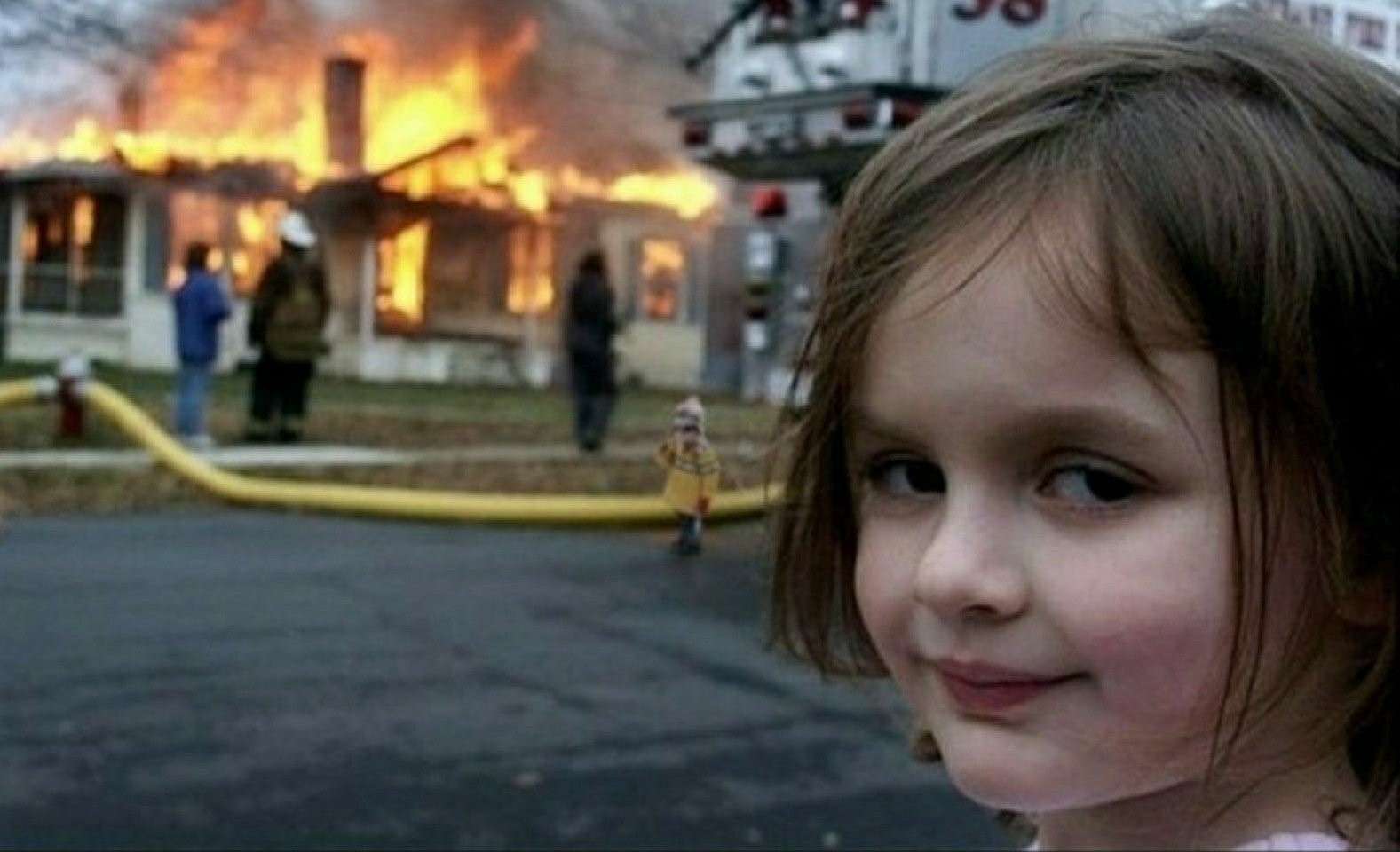 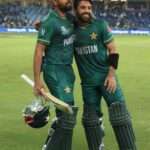 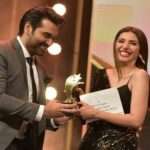