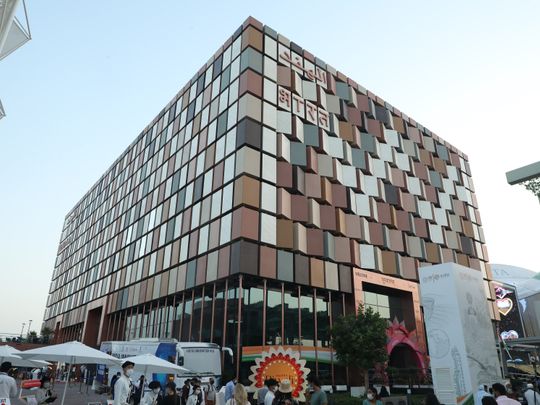 The President of Azad Jammu and Kashmir Barrister Sultan Mahmood Chaudhry has some very interesting news for this month. Keeping in mind the issues of Kashmir, and the way that they are living – the President of AJk on March 1, inaugurated the Kashmir Pavilion. The month of March is to be celebrated as the month of Kashmir, in order to keep in mind, the way that the people of Kashmir have been suffering for so long now.

In his opening ceremony, the President stated that he hoped that this will be seen as a way through which the Kashmiri culture, history, art, and tradition can be highlighted and that their voices can be heard throughout the world. The purpose of this establishment is to let the world know of the great and talented people of Kashmir.

He also added, “I got a chance to meet many businessmen here in Dubai and they showed keen interest for tourism and building hydro projects in the region.”

He also visited the Pakistan Pavilion, and was very happy to see the way the government of Pakistan is trying to promote the Pakistani culture, and expressed that he hoped that Pakistan would continue to show its solidarity with Kashmir, and stand by it.

In the Pakistan Pavilion, in this 6-month long exhibition – one month was dedicated to each of the four provinces of Pakistan, with two months dedicated to two regions.

The Dubai Expo is a great way to show the entire world of a country’s art, history, culture, and traditions. People from all over the world come to see the magic that unfolds in this expo, and now with the initiative of the President of AJk, Kashmir too will get a chance to stand amongst the world.

In the last few years, the condition of Kashmir, and its people has gone from bad to worse. However, the worst part about it all is how the entire world stands quiet letting horrors unfold in Kashmir. The poor souls have not had a chance to show the world the true beauty that they have.

We are really happy that Barrister Sultan Mahmood Chaudhry made this brave move and showed his support to the people of Kashmir. If nothing else, it will serve as a reminder to the world about the people of Kashmir and how they are still suffering and are cut off from the world. This might help in giving them the voice that they have been robbed of for so long. We hope that the Kashmir issue gets settled soon and that the people can once again live freely and openly. 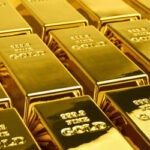 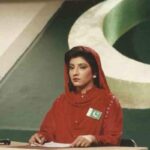