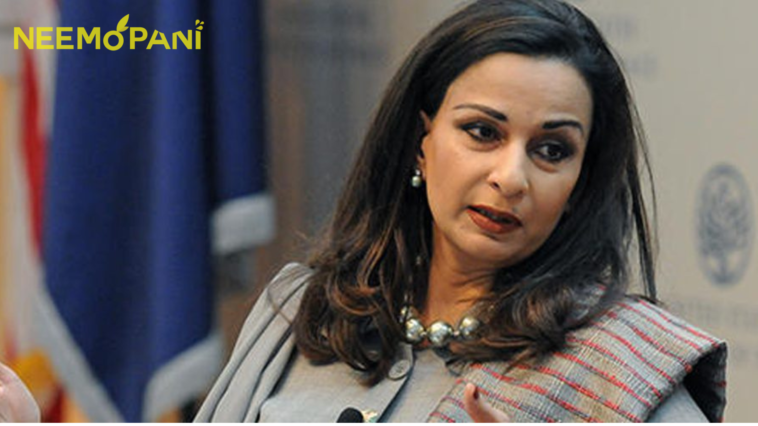 The “influential women” chosen for the unranked list fell into one of three categories: heroes, creators, and leaders.
For the FT’s article on the 25 most influential women, Nicola Sturgeon, the first minister of Scotland, wrote the following about Rehman, describing her as a “negotiator with grit.”

The FT’s 25 most influential women of 2022 | Financial Times

“The bargain made between the global north and global south is not working,” ⁦@sherryrehman⁩
told us. Through the power of her argument, she forced developed countries to listen. https://t.co/s5hr0whep1

The Scottish leader praised the Pakistani minister in his letter, saying that “her advocacy voice, her pragmatism in overcoming roadblocks developed countries put in her way, and her negotiation skills were vital in the progress on loss and damage at COP27.”
“At COP27 last month, Rehman gave a stirring speech exposing the unfairness at the core of climate change, detailing the disastrous floods in Pakistan.
“She informed us that the agreement reached between the global north and the global south is ineffective. She forced developed countries to pay attention because of the persuasiveness of her argument, Sturgeon wrote.
The historic decision to establish a fund was the consequence of her moral strength in defending communities impacted by climate change, giving many people in the global south new hope.
“I am sure that Sherry will keep fighting for climate justice, global financial reform, and the vital funding required to give those parts of Pakistan a future that will be impacted by this year’s floods for a very long time,” said the author.
Serena Williams, a tennis player, podcaster Meghan Markle, and Sanna Marin, the prime minister of Finland, are among the other people on the FT list. 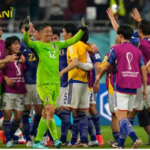 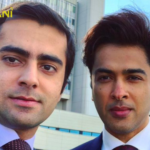