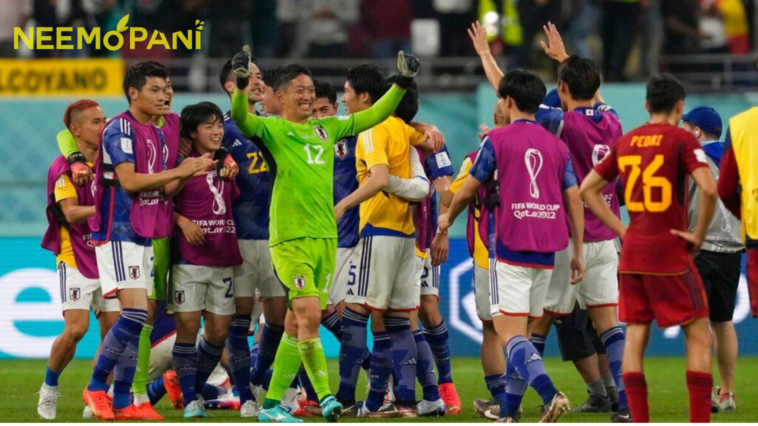 Japan overcame a first-half deficit to overcome Spain 2-1 and move on to the World Cup round of 16 by scoring twice early in the second half.

At the Al Khalifa International Stadium on Thursday, Spain’s Alvaro Morata scored the game’s opening goal in the eleventh minute. However, Japan fought back after the break. The Spanish striker headed in a cross from the highest point on the field for his third goal of the competition.

Ritsu Doan equalised in the 48th minute with a left-footed shot from outside the box just minutes after coming on as a substitute at halftime, and Ao Tanaka added the second one from close range a few minutes later.

It took about two minutes for video review officials to confirm the ball had not gone out of bounds before the goal.

Germany was eliminated despite a 4-2 victory over Costa Rica on Thursday. Japan finished first in Group E, followed by Spain on goal differential.

In both games’ last minutes, all four teams had a chance to qualify, making it a dramatic conclusion to the group.

Spain, who was losing against Japan, would have been eliminated had Costa Rica not taken the lead against Germany in the second half. However, the Germans quickly pulled even and retook the lead

As time ran down, Japan appeared secure until Germany defeated Costa Rica 4-2. The Japanese may have dropped from first to third in the group if a late Spanish goal had been scored. However, the Samurai Blue held on.

Spain held 82 percent of the ball at the game’s conclusion, completing 1,058 passes to Japan’s 228. However, the Japanese were simply more skilled, and Hajime Moriyasu’s second-half replacements, which included adding Doan, proved crucial.

At the same location, Japan had also stunned Germany 2-1 in its Group E debut. 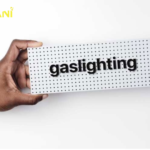 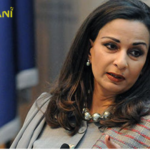