Pakistan’s accomplished filmmaker and producer Sarmad Khoosat has been making headlines for his cinematic masterpieces be it Joyland, Kamli, or Zindagi Tamasha. Most recently, the Humsafar director bagged an international award for Zindagi Tamasha, adding many more to his achievements. 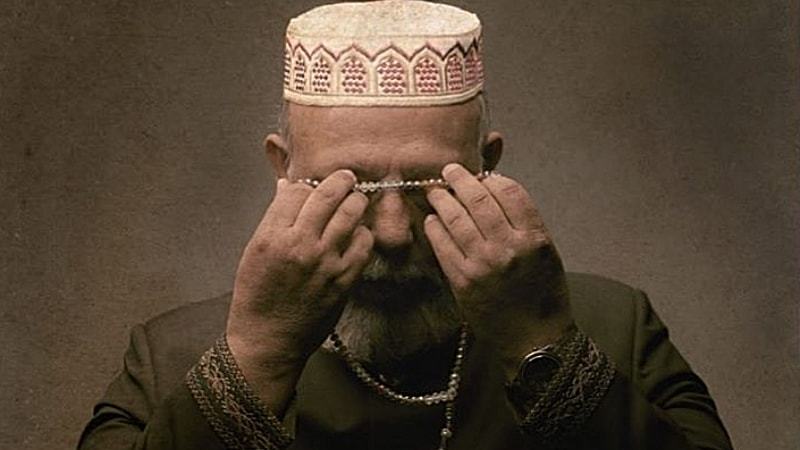 The Manto director’s 2019 film garnered accolades at the prestigious event, despite the fact that it may not have yet been released in Pakistani theatres. Arif Haasan, who played the major role in Zindegi Tamasha, won the Best Actor prize, and Sarmad Khoosat won Best Director at the New Delhi-based Indus Valley International Film Festival. 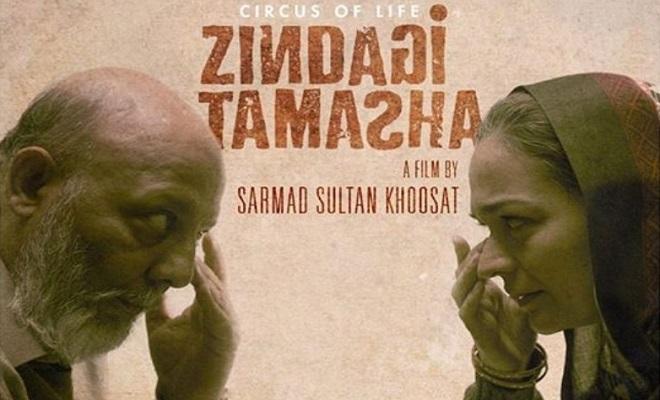 Zindagi Tamasha, a bilingual movie shot in Lahore, was directed and co-produced by Sarmad Khoosat along with his sister Kanwal Khoosat. Written by Nirmal Bano, the film featured Eman Suleman, Samiya Mumtaz, Arif Hassan, and Ali Qureshi in pivotal roles. 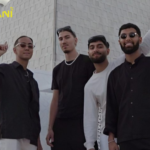 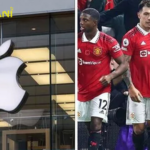