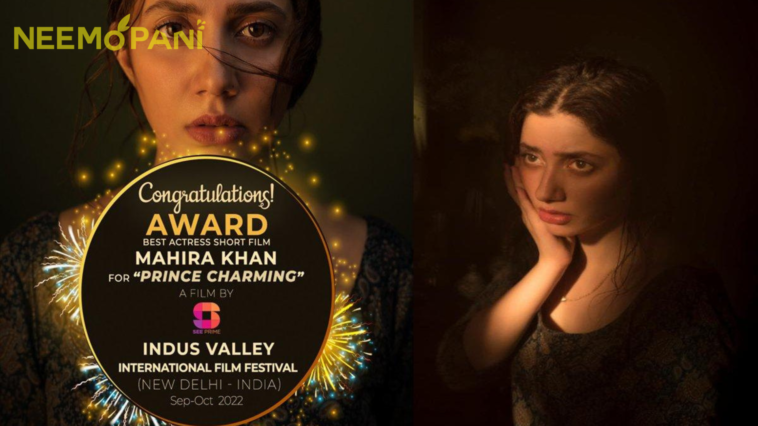 Mahira Khan, the superstar of Pakistan, has added another gem to her collection by winning the Best Actress – Short Film prize at the Indus Valley International Film Festival, which was held in New Delhi, India. She was awarded for her acting skills in the short film Prince Charming.

“This award goes out to all the ladies who are silently suffering from post-marital depression, our society doesn’t talk about it, we consider such topics as taboos and yet here we are. I’m glad that this role touched the audiences’ heart, it’s one of the roles which shall stay close to my heart forever.’

‘I would like to thank my dear friend Shehryar Munawar for believing in me and the entire team of See Prime specially Seemeen Naveed for providing us with this platform,” The actress spoke at a press conference. 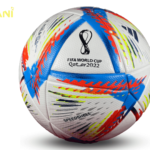 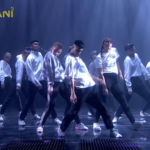