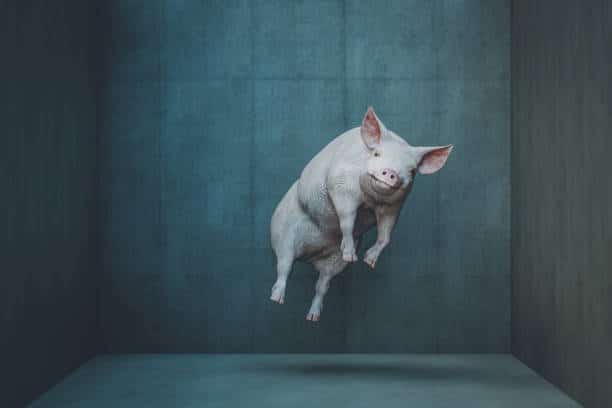 Disclaimer: This is a satire and spoof article based on a real incident. There is no comparison drawn between humans and pigs in this article.

When it comes to the skincare routines, we are all guilty of doing random stuff, such as applying aloe vera gel, stealing our neighbor’s skin-care products (steal your siblings’, it’s easier) and summoning the dark spirits to grant us eternal youth… Yeah we are all guilty of that.

However, only recently, the skin-care routines are about to get a new boost. That is because only recently, amidst the intense heat waves, royal Welsh pigs have started using sun screens. That’s right! Where some of us are struggling to buy good products, or purchasing that latest face wash, the Royal Welsh pigs are getting the best skin care routine ever! 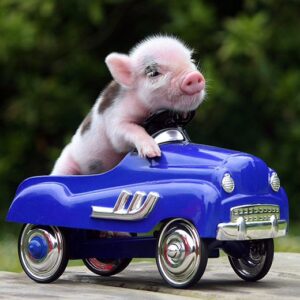 In another news, a fashion company has recently approached those pigs for a career in modelling. According to the company’s CEO, the royal Welsh pigs will now set a new beauty standard that no girl or boy will be able to achieve.

“The way they hoink, and wave their tails, not a single human model is able to match that. None of us have enviable hoofs through which we can trample around on the muddy ground way. And don’t even talk about the pink and lively cheeks. Royal Welsh pigs have it all!” the CEO explained. 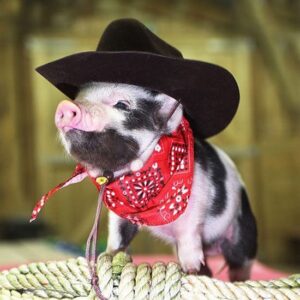 Currently, the new trend is on it ways to get set in the countryside. Many fashion industries have started giving roles to the pigs for their next movies. According to many model agents, the pigs have started gaining more glowing skin than ever. As that is becoming a new trend, more and more Royal Welsh Pigs are now going to replace all the actors, models and probably producers as well.

Some of the Hollywood’s directors have cheered on the transition. Most of them claim that nothing has changed at all!

“Things are going to be better now! Its funny how crazy innovations in Hollywood can get” one of the directors explained. 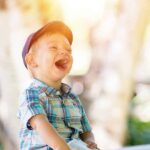