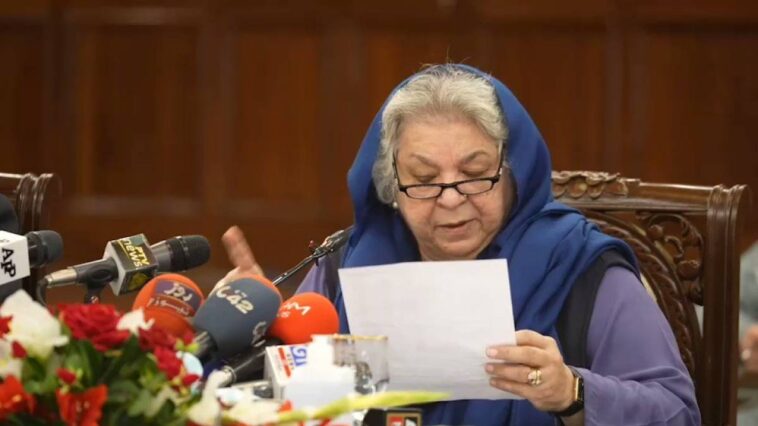 Pakistan is among the countries with poorest pregnancy outcomes. Maternal mortality rates are quite alarming in some cases. The lack of proper medical treatments for the pregnant women only worsens this problem. The complications in pregnancy can lead to excessive blood loss, infection, high blood pressure and even death. Luckily, there are treatments available to prevent the mother from either miscarrying or succumbing to the complications. One such treatment is IVF treatment. It is a rather complex process in which woman’s eggs are fertilized outside her body in the laboratory. The resulting embryo can be transferred back to uterus after a few days.

The IVF treatments are rather expensive but the good news is that the government of Punjab is the first government to provide free IVF or In-Vitro Fertilization treatment starting from June 2022. This will help curb the maternal mortality rates.

Dr. Yasmin Rashid said, ‘’the facility will be available at Lahore’s Mother & Child Hospital which is expected to be inaugurated by Prime Minister Imran Khan in June this year. The IVF procedure is already being offered by multiple private hospitals across the country but it is for the first time in Pakistan that government announced the facility free of cost for public.’’

IVF treatment is in other words called as test tubes babies and the embryo is grown in a jar until it is ready to be inserted into the host body. This treatment is very common in private hospitals all over Pakistan but it is heard for the first time that the government will also be providing this treatment for free.

In 2017, the Federal Shariat Court declared this as legal for married couples but there was still a lot of concern raised by the general public as to if this was the right way ahead. The court had a simple answer. “This process cannot be considered as illegal or against the Injunctions of Holy Quran and Sunnah,” the court had ruled.

This decision by the government of Punjab is one that needs to be applauded because there are a lot of parents in Pakistan who want to have children but cannot because of various reasons and complications. And those who have the knowledge of this treatment at times do not go on ahead with it because of how expensive it is. But now, in a few months this hurdle will also be solved all thanks to the government of Punjab.

An initiative like this is not only helpful for transforming our medical sector, it will also help in active prevention of deaths related to pregnancy. Hopefully other provincial governments can also take note from Punjab government and implement in their respective provinces. 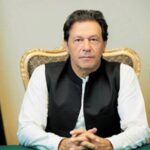 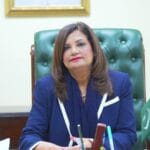