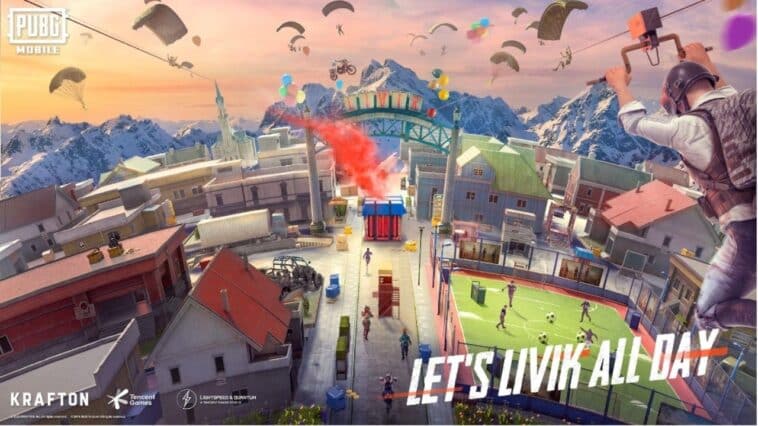 PUBG is one of the most popular mobile games. It has been undergoing different redesigns, combat strategies, game mode, etc. Now, it has officially released a new version 2.0 with updated maps, limited-time game mode, in-game security, etc. It also features the famous anime EVANGELION. Players can watch EVA-01’s face-off against EVANGELION’s 6th Angel in a special event running from May 19th to June 19th in Erangel.

The players will be able to grab valuable resources such as Random Crates below ground level tracked down by the maps in mini-games. The players can keep weapons in a limited time respawn period.

The fans of EVANGELION will have the advantage to play with the new game mode that has collaborated with PUBG. There is a new Royale Pass Month along with weapons, and upgrades in the store.

The tier system helps beginners. It is put to sort everyone out. Bronze and silver have five levels. In the latest version, the levels have been reduced to get to the top quicker. Now Bronze has three levels, and silver has four levels.

This season has awards such as cool-looking Glasses, Parachutes, and Masks. This month is about Hidden Hunters, which will help to complete the challenges.

Several other improvements have been made to PUBG MOBILE, including visual improvements, UI upgrades, and much more. Security, in particular, has doubled down, with the intuitive new Eagle System and Fog of War Anti-Cheat System included to further combat cheaters. 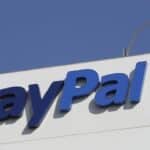 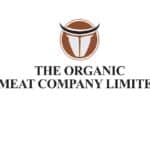