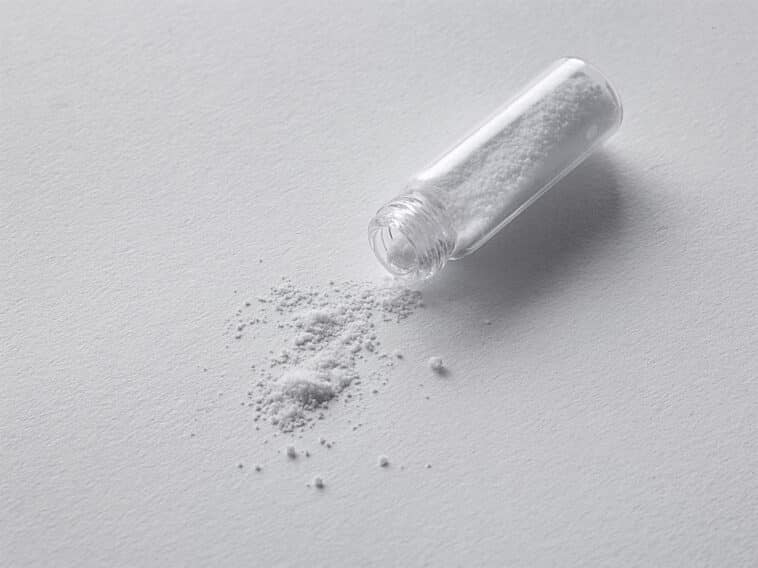 Are you a coffee addict? Have you ever wondered if your coffee was indeed coffee and not something else? Well, after reading this article you are definitely going to be a bit paranoid while sipping that bitter soul juice.

The incident follows one of the most historic mix-ups of the century at the Nespresso factory. It was a regular routine day. Whoever prayed for excitement in their boring mundane life during that date surely got it. It wasn’t one of the normal deliveries that the Nespresso workers were expecting. Usually, they were expecting to take in the scent of coffee beans in one of those packages.

However, what they came across surely made them widen their eyes. It would have opened their other senses too had it been the other substance.

Instead of taking in the coffee scent, they took in a funny fragrance. Instead of finding the dark coffee powder, the workers of Nespresso found huge stashes of white cocaine. Of course, none of them knew what it was. So they ended up calling the police.

When the police came, they ended up finding white powder of the addictive drug. The total amount was 500 kilograms, half a tonne of the substance that will make you see and crave stars during broad daylight. The cocaine is 80% pure and it is of the market value of 50 million Swiss francs which is a total of 50.7 million USD.

The police have identified that the drug was headed from Brazil and it was intended for the European market. The Nespresso authorities were quite concerned for their reputation. Finding insanely large amounts of Cocaine from their production facility would surely do a number on their reputation. The authorities of the coffee factory have ensured that there was a mix-up of the white substance with their product.