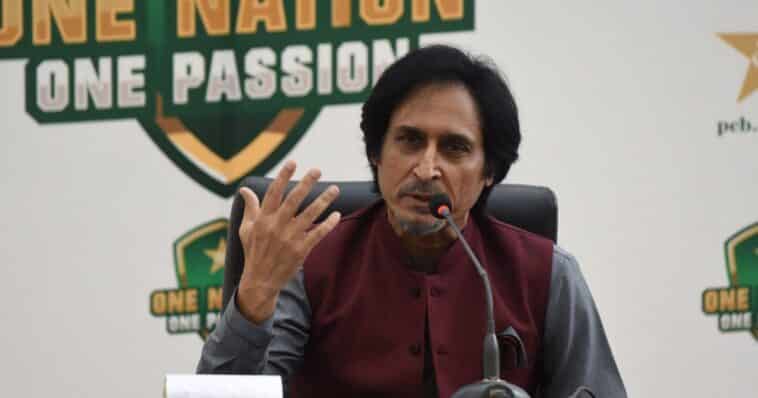 PCB has been working on the domestic grassroots level cricket to empower the young players. Ramiz Raja has been very vocal that they should train the players from the basic level so that when they are on the national team, they don’t face any hurdles and have enough exposure to compete with the international teams. To make this dream come true, PCB has launched Pakistan Junior League just like PSL. This will facilitate the young players in the longer run.

Ramiz Raja already has been working for PSL for Women and Juniors. This will not only help in the development of sports but would bring monetary benefits with it.

This will be a city-based league, where players would be selected just like in PSL. Foreign Junior Players will be involved through a draft system. A Request for Expressions of Interest in its sponsorships, streaming rights, and the teams’ ownership was released. The name Pakistan Junior League (PJL) was finalized. It is scheduled to be held in October.

Ramiz Raja said, “I am thrilled and excited that after days of hard work and planning, we have today released the Expression of Interest document for the Pakistan Junior League, the first-ever international league of its kind in the world. The PCB will create an environment of brilliance with legends and icons of the game sitting in player dug-outs in the roles of mentors and coaches, and broadcast coverage from the top draw.”

He also added,  “A young apprentice can be molded into a genius with the right environment, which we intend to create in this format. Ramiz said the PJL “integrated nicely” with the PCB Junior Pathways Programme, which provided contracts to 100 junior cricketers who will not receive coaching from foreign coaches, receive education from top institutions and get paid decent monthly stipends with the help of strategic partnerships. Initiatives like the PJL are all about creating opportunities for cricketers, identifying the talent, nurturing them into world-class players, and closing the gap between domestic and international cricket.”

Rolling out PJL… Pakistan Junior League, the first ever age franchise cricket of its kind. https://t.co/q5iGg9gJVi

We are as excited as Ramiz Raja is. It would be amazing to see the junior players performing on the ground and bring us the best entertainment just as PSL did. 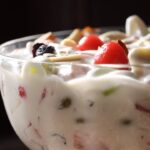 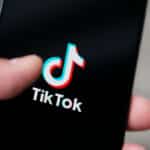